China says reached phase one trade deal with the US 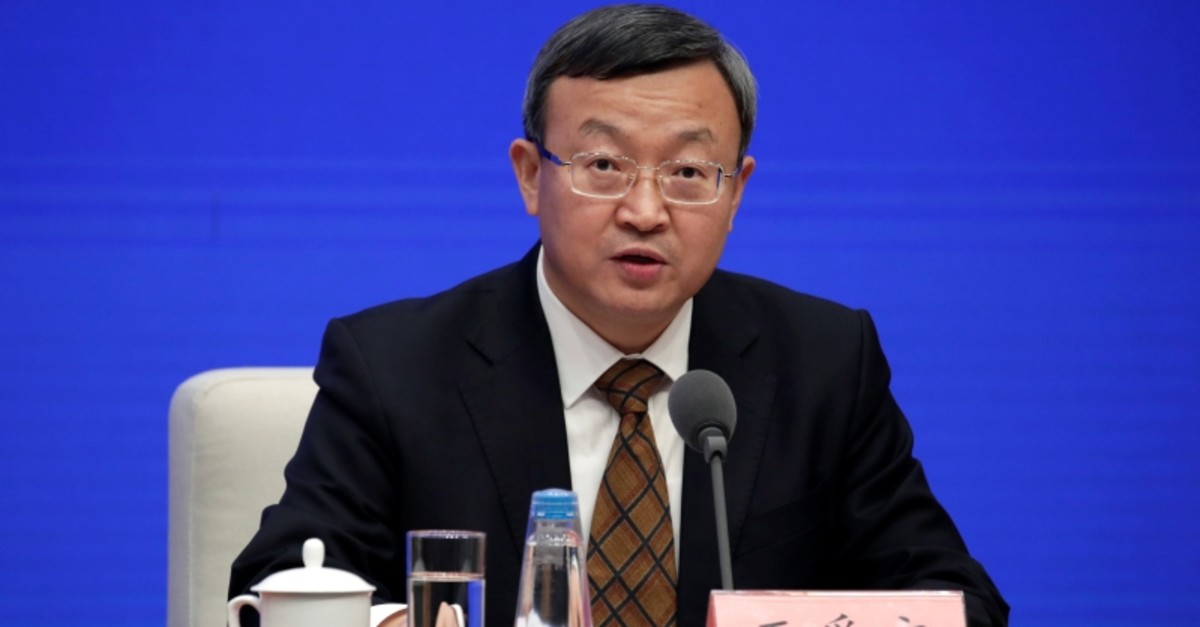 Wall Street opened lower after President Donald Trump said a report about a trade deal with China was completely wrong. (