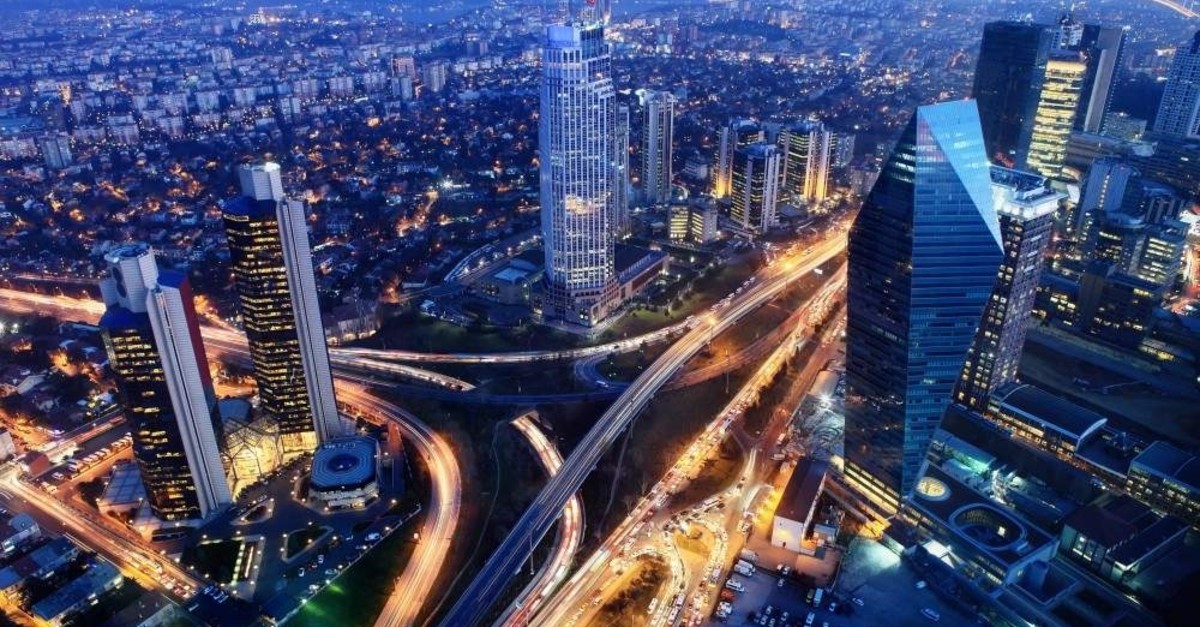 Tolga Tezcan (iStock Photo)
by Daily Sabah Dec 13, 2019 10:03 pm
The five-year credit default swaps (CDS), a significant indicator of the risks pertaining to the country’s economy, dropped below 300 points on Friday, hitting 292.38 points, down 10.12 points by 3.35% compared to the previous day. The last time the CDS traded below 300 points at 296.32 was on Feb. 28.
Turkey’s five-year CDS hit the highest level of 561.67 points on Aug. 31, according to data obtained from Asset Macro, a financial and macroeconomic data company.
The CDS fluctuated high throughout the year due to risks emanating from the diplomatic row with the U.S. over Ankara’s purchase of the Russian-made S-400 defense system, the military operation in northern Syria and various other financial developments.
While Turkey’s risk premium significantly fell, its stock market Borsa Istanbul, enjoyed its continued rally on the same day. After hitting a 20-month high on Thursday’s close at 100,115 points, the Borsa Istanbul benchmark index BIST 100 reached 111,093 points at 3:43 pm local time, up 0.89% from the previous closing. The country’s currency was still under pressure over diplomatic tensions with the U.S. as the Senate approved a resolution depicting the 1915 events as genocide. The lira was trading at 5.79 per U.S. dollar at 3:46 pm local time.
Last Update: Dec 20, 2019 2:22 am
RELATED TOPICS