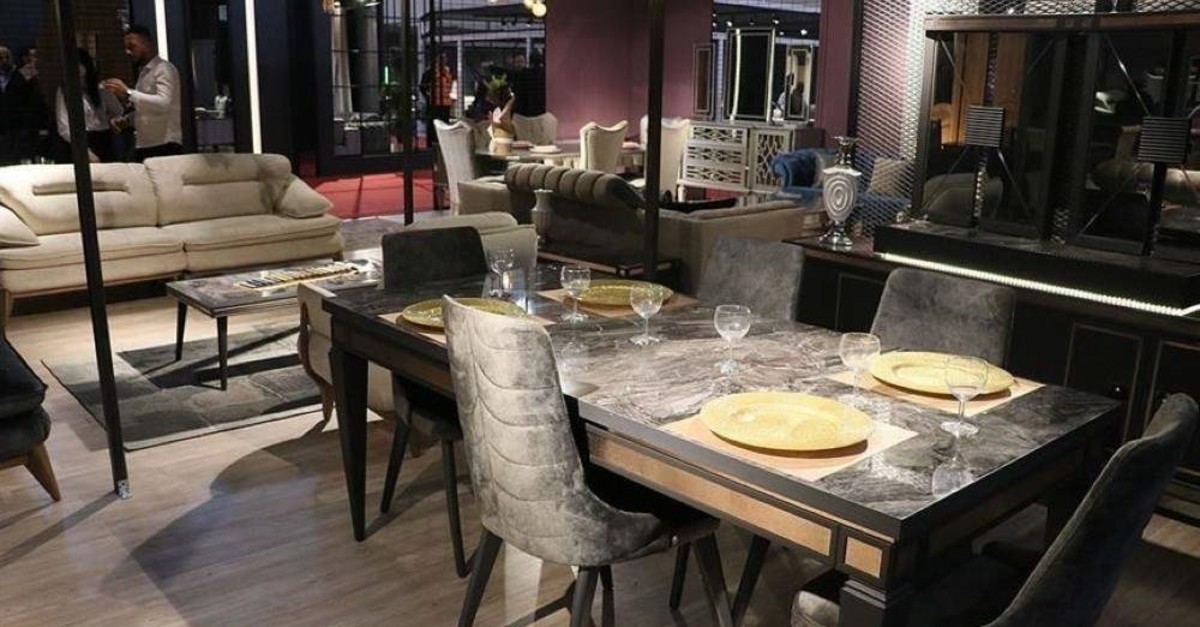 AA Photo
by Daily Sabah with AA Dec 16, 2019 3:31 pm
With a showroom set to open in the U.S. next year, Modoko, Turkey's oldest furniture showroom dealer, is looking to do the same in European and Middle Eastern markets.
As a key player in Turkey's $20 billion furniture market, Modoko hopes to boost its exports by 30% in 2020, said CEO Koray Çalışkan in a press release yesterday.
Speaking at an event Sunday marking Modoko's 50th anniversary, he noted that the company currently exports to 40 countries in Europe, the U.S., the Central Asian Turkic republics and the Middle East.
With its 350 shops in Istanbul boasting over 150,000 square meters of total retail space, Modoko meets 40% of furniture demand in the Turkish metropolis, he said.
Late October, the retailer announced it will open a branch in the U.S. to sell their wares and contribute to the two countries’ $100 billion bilateral trade target. The showroom will be launched with the support of the Turkish Exporters' Assembly (TIM).
On Modoko's U.S. plans, Çalışkan said the showroom will have a minimum size of 15,000 square meters and feature 80 brands. The showroom is also said to include all the departments a business needs – management, sales, service, logistics, advertising and legal.
"We're aiming for $1 billion in sales in the first year, and we also started looking into establishing the same model malls in Europe and the Middle East," he stressed.
Last Update: Dec 20, 2019 2:26 am
RELATED TOPICS