After merger under sovereign fund, public insurance firms to invest in startups 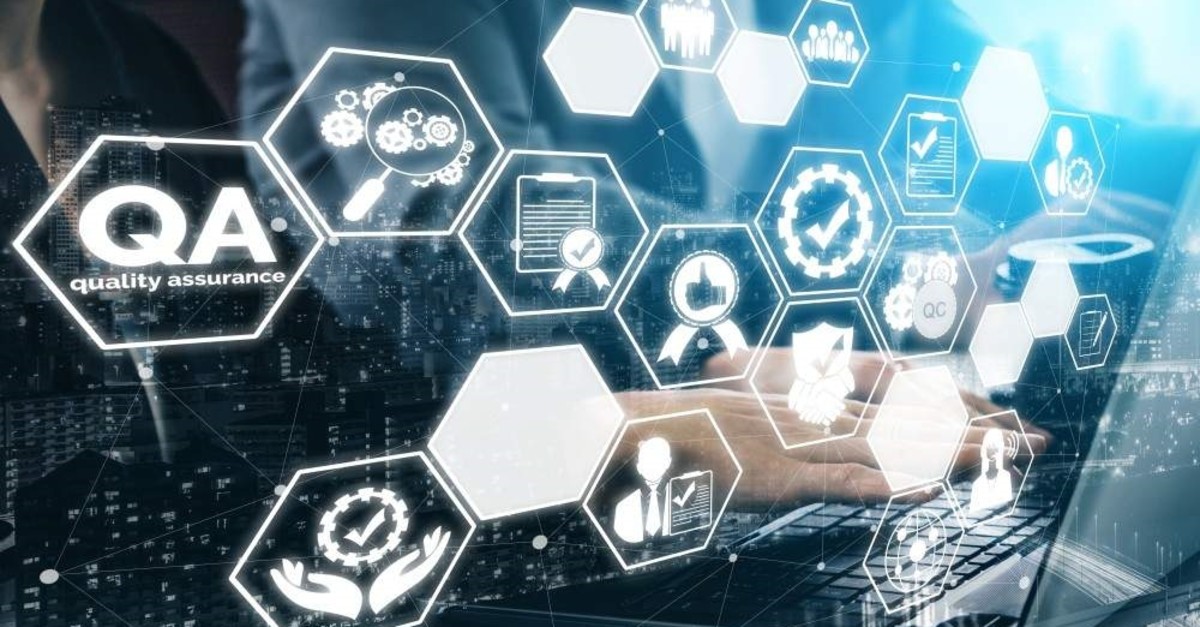 Turkey's three public insurance companies that previously operated under public lenders were merged under a single company earlier this month and transferred to the sovereign wealth fund to increase their efficiency as financial institutions.

The new company has adopted a policy of growing while establishing a new structure to form venture capital to invest in startups.

Turkey's Sovereign Wealth Fund (TVF) General Manager Zafer Sönmez said one of Turkey's strategic needs is the lack of savings and therefore a new major investor must be created in insurance.

About the merger of Ziraat Sigorta, Güneş Sigorta, Halk Sigorta, Sönmez said the transaction will be completed by April 2020.

"In five years, we will be one of the largest financial holdings in Turkey. The holding will also make capital investments. Insurance companies own many companies in the world," Sönmez further added.

"Turkey's biggest problem at the moment is the lack of cash savings. We can only overcome this problem with the accumulation of insurance companies. New structures will be established under the new holding. We will create a new initiative that invests in venture capital and startups," the TVF general manager said.

Sönmez explained that the aim of Turkey's new insurance company is not to get a share from the insurance sector but expand the market. The new company to be established upon the merger of three public insurance companies will operate in the entire region. "We will are planning to run operations in Syria, Iraq, Eastern Europe, the Middle East and Africa," he added.

"There is no insurance company with a corporate investor identity in Turkey. Insurance companies are subsidiaries of banks. Meanwhile, the sector, which is a bank subsidiary, does not receive sufficient attention. Our new company will use both bancassurance, agency and digital channels."

Atilla Benli, the chairman of the Insurance Association of Turkey and general manager of Güneş Sigorta, said with the new strategy, insurance companies will own banks just like its examples in the world and that new health insurance products appropriately issued to city hospitals and differentiating according to the age will enter our lives.

Benli added that Turkey's insurance sector is smaller in size than in similar economies around the world.

"The law of large numbers always applies to insurance. Three public insurance companies also have complementary features. The scale of the combined structure will be quite large. When we come together, we will see that the hidden potential is revealed," he said. "The insurance is supposed to be 20% of finance. However, there is a threshold for this, and we need to be pioneers to cross that. Insurance and pension will strengthen Turkey's asset side."

The new company, Benli said, will grow by increasing the capacity in each product range, adding new products such as Complementary Health Insurance will also be introduced.