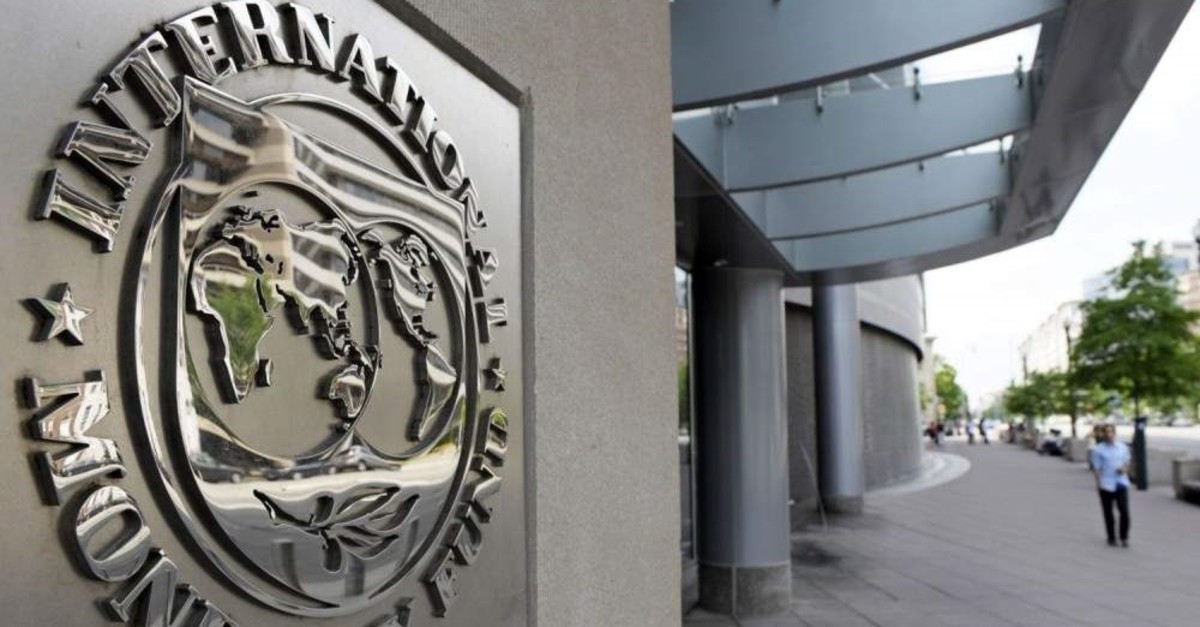 The International Monetary Fund's (IMF) Turkey delegation announced Saturday that the Turkish economy is projected to grow by 0.2% this year, followed by a 3% growth in 2020.

An evaluation report issued by the IMF said its delegation for Turkey has completed Article 4 negotiations. The report stressed that economic growth has become more dependent on external loans after the global financial crisis, while various instabilities and the change in market perceptions triggered the depreciation of the lira in 2018.

The IMF underscored that the Turkish lira recovered due to the decrease in market pressures, while the decrease in imports and the strong tourism season contributed to the extraordinary recovery of the current account.

According to Turkey's new economic program for 2020-2022, unveiled by Treasury and Finance Minister Berat Albayrak in late September, the government expects a 5% annual economic growth for each of the next three years.

The report further recalled that the Central Bank of the Republic of Turkey (CBRT) has reduced the policy interest rates by 1,200 basis points since July, stressing that the strong base effect, the relative stability in the Turkish lira and negative production deficit contributed to the sharp fall in inflation.

The report highlighted that the state banks support credit growth and that the total public debt in Turkey remains low, pointing out that the current calmness in the economy is fragile, while low reserve buffer, high external financing needs, and the sensitivity of banks and companies' balance sheets continue.

Underlining the need for a comprehensive reform package for stronger and more flexible growth in the medium term, the monetary policy should focus on reducing inflation permanently. Turkish inflation dropped to 10.56% in November after hitting 25.24% in October 2018 and the year-end forecast for the inflation is 11.5%.

In its September report, the Organization of Economic Co-operation and Development (OECD) revised the 2019 forecast to 0.3% growth from a 2.9% contraction. For next year, the organization expects a 3% growth in the Turkish economy.

The U.S.-based credit rating agency Moody's recently revised Turkey's economic growth forecast to 0.2% for 2019 from a 2% contraction and 3% for 2020 from 2%, citing the country's strong economic recovery. The investment bank JPMorgan also revised its estimates for the Turkish economic growth. The bank said that the gross domestic product (GDP) will grow 0.3% this year and 2.3% next year. JPMorgan had previously said the Turkish economy would expand by 0.2% this year.

In a November report, the European Bank for Reconstruction and Development (EBRD) said the Turkish economy will reach a growth rate of 2.5% next year.

According to the IMF's founding agreement, each member country should be regularly audited under the Article 4 Consultation Study. The IMF conducts a detailed review of each member's economic development, usually once a year, to guide the economic management of the member states and to carry out oversight on the international financial system.