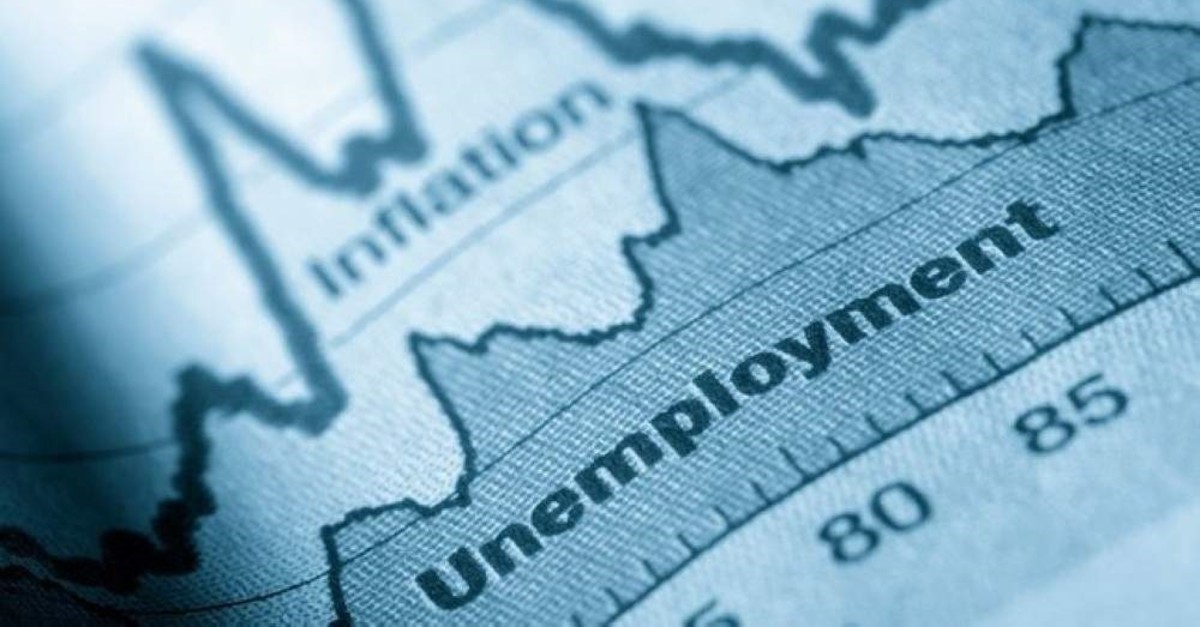 Turkey's unemployment stood at 13.4% in October 2019, showing a 1.8 percentage point increase when compared to the figures recorded during the same month of the previous year, a statement by the country's statistical authority said Friday.

"The number of unemployed persons aged 15+ increased by 608,000 to 4.39 million persons in the period of October 2019 in Turkey compared with the same period of the previous year," the Turkish Statistical Institute (TurkStat) statement said.

The unemployment rate for young people aged 15-24 surged 3 percentage points to 25.3% during the same period.

The figure for unemployed people aged 15-64 climbed 1.8 percentage points year-on-year to 13.7% during the month.

Meanwhile, the number of people employed fell to 28.34 million in October, down 527,000 from the same month of the previous year, indicating a 45.9% employment rate in the country.

"According to the distribution of employment by sector, 17.9% were employed in agriculture, 20% in industry, 5.8% in construction, and 56.3% in services," the statement said.

As laid out in Turkey's New Economic Program (NEP) announced last September, the government targeted a 12.9% unemployment rate for 2019.