Phase 1 deal with China stops bleeding, does not end trade war: US Chamber 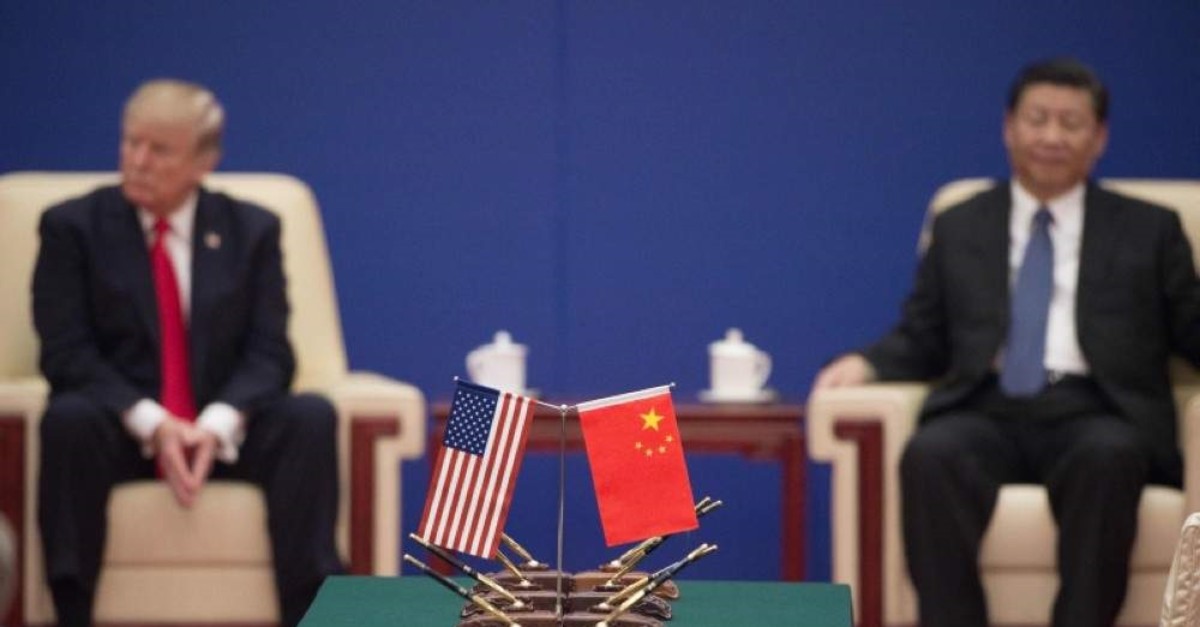 The Phase 1 trade deal to be signed this week by China and the United States "stops the bleeding," but does not end the trade war, a senior U.S. Chamber of Commerce official said on Monday, warning that significant challenges remain.

Myron Brilliant, the chamber's Executive Vice President, told a media briefing in the Chinese capital that there was "clearly a sigh of relief from both sides" with the agreement, expected to be signed on Wednesday in Washington, and that the depth of Phase 1 was more positive than initially thought.

"Implementation of Phase 1 will be important to building trust and certainty, building off the success of the negotiation," said Brilliant, who said he had been briefed on the text of the accord but not seen it.

But while the Phase 1 accord "stops the bleeding," he said: "At the same time it's important that the two sides demonstrate a commitment to moving forward on the Phase 2 negotiations."

Brilliant said there were "still significant challenges" given that core structural issues at the heart of the bilateral dispute remain largely unresolved. There was still much-unfinished work to do on tariffs still in place.

The deal, initially reached on Dec. 13, was heralded by investors and business executives as a way to de-escalate the 18-month bilateral trade dispute that has roiled global markets and stoked worries about a global recession.

But the United States has left in place tariffs on $370 billion worth of Chinese imports and negotiations for a Phase 2 deal will probably touch on more difficult issues, including Chinese subsidies for state-owned firms and industrial policies perceived to be creating an uneven playing field.

Some skeptics also question whether the Phase 1 deal can stick, partly due to the massive increase in U.S. agricultural imports China would have to make as part of the terms that Washington says is part of the deal.