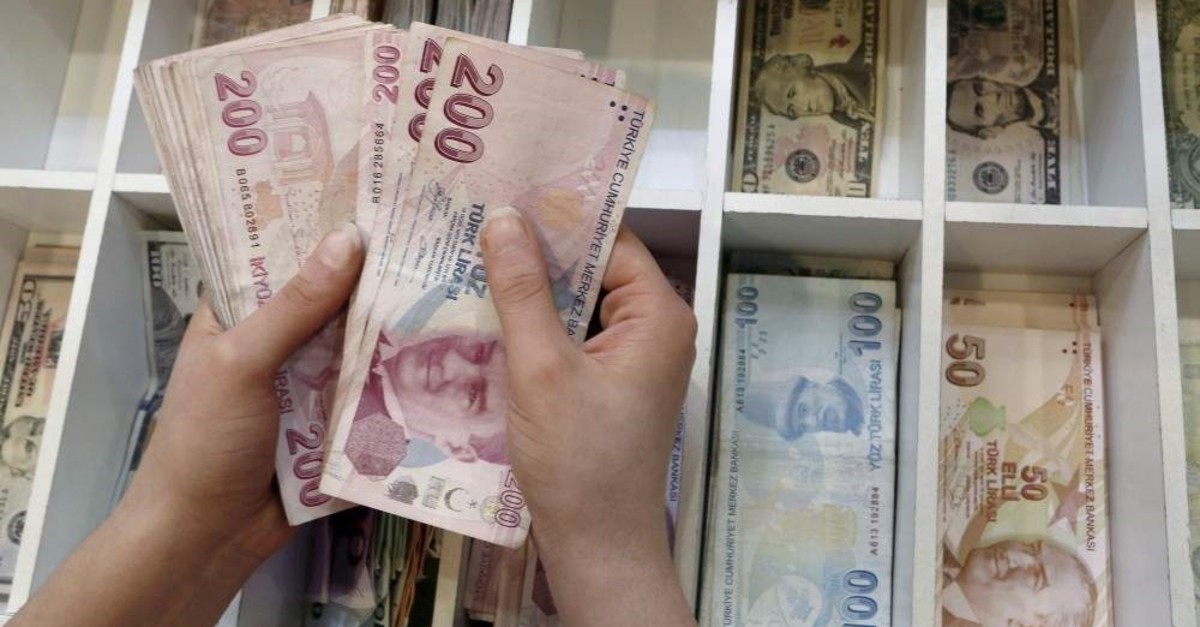 The balance posted a $1 billion surplus in the same month of 2018, according to the Central Bank of the Republic of Turkey (CBRT).

An Anadolu Agency survey on Friday showed that economists had estimated the current account balance to post a deficit of $450 million in November.

"This development is mainly attributable to a $1.1 billion deficit recorded in the goods item, against a surplus of $412 million observed in the same month of 2018," the bank said.

Travel items, which constitute a major part of the services account, saw a net inflow of nearly $1.4 billion, increasing by $177 million year-on-year in November.