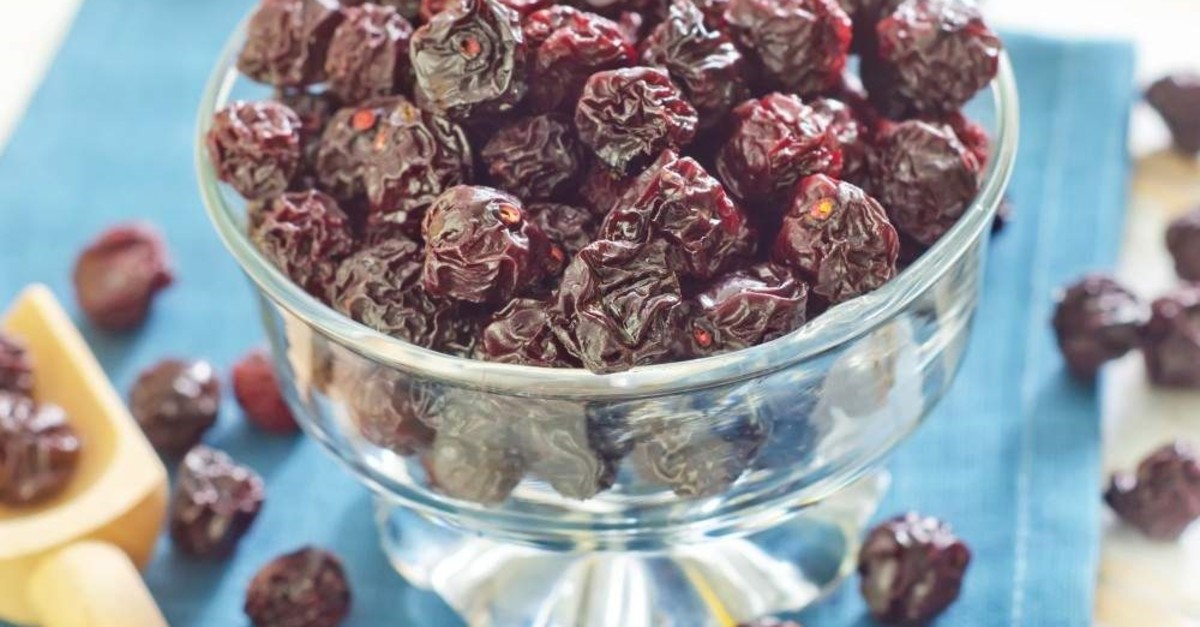 The U.S. International Trade Commission (ITC) has ruled in favor of Turkish exporters and dropped its preliminary anti-dumping duty and countervailing duty investigations on imports of dried sour cherry.

The U.S. Department of Commerce launched the investigation in December upon complaints from various American companies and a business body that additional customs duties might be levied on Turkish cherries. Had the ITC ruled against Turkish exporters, it may have affected some $1.2 million worth of dried tart sour cherries exported to the U.S. annually, according to 2018 figures.

Following the loss of a preliminary case that had bipartisan support, the Turkish Ministry of Trade, Aegean Exporters' Association (EİB) and Turkish exporters along with an expert law firm joined forces to defend the Turkish case.

The ITC unanimously ruled Tuesday in favor of the Turkish exporters. A detailed ruling will be made public on Feb. 18, which could be appealed.

Farmers in various parts of the U.S., especially in the state of Michigan where some 75% of the country's cherries are produced, had claimed that they are on the verge of bankruptcy due to the cheap price of dried cherries from Turkey this year.

The duties collected during the preliminary investigation stage will also be returned to exporters, local newspaper the Detroit News reported.

The money collected from the preliminary duties now will be returned because of the commission's decision, and the antidumping and countervailing tariffs will be removed.

As the world leader in cherry production, Turkey exported some 80,406 tons of cherries worth $183.1 million in the eight-month season between Jan. 1 and Aug. 21 this year, according to the Aegean Exporters' Association (EİB).

The investigation was one of 187 anti-dumping and countervailing duty investigations the U.S. Commerce Department has conducted since the Trump administration took office in early 2017.

Dumping occurs when a foreign company sells a product in another country at less than its fair value. A countervailable subsidy is financial assistance from a foreign government that benefits the production of goods from foreign companies and is limited to specific enterprises or industries, or is contingent either upon export performance or upon the use of domestic goods over imported goods.