IMF trims global growth estimates as India falters, says bottom may be near 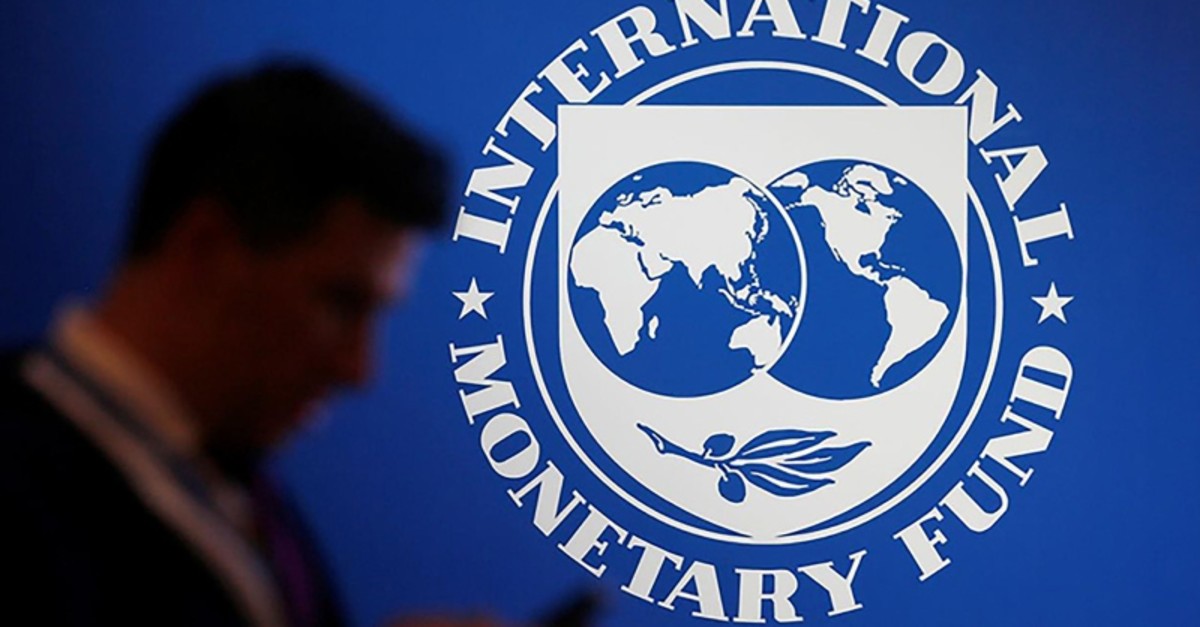 The International Monetary Fund (IMF) Monday trimmed back its 2020 global growth forecasts due to sharper-than-expected slowdowns in India and other emerging markets but said a U.S.-China trade deal was another sign that trade and manufacturing activity may soon bottom out.

The IMF said global growth would reach 3.3% in 2020, compared to 2.9% in 2019, which was the slowest pace since the financial crisis a decade ago. Estimates for both years were cut by 0.1 percentage points from forecasts made in October.

Growth will improve slightly to 3.4% in 2021 but that estimate too was cut by 0.2 percentage points from October, the Washington-based international crisis lender said.

The reductions reflect the IMF's reassessment of economic prospects for a number of major emerging markets, notably India, where domestic demand has slowed more sharply than expected amid a contraction of credit and stress in the nonbank sector.

The IMF also said it marked down growth forecasts for Chile due to social unrest and for Mexico due to continued weakness in investment.

The fund said an easing of tensions between the United States and China, which had stunted GDP growth in 2019, had boosted market sentiment amid "tentative" signs that trade and manufacturing were bottoming out.

"These early signs of stabilization could persist and eventually reinforce the link between still-resilient consumer spending and improved business spending," the IMF said. The fund has cited uncertainty over tariffs and its negative effects on business investment as the biggest factor in limiting growth.

"However, few signs of turning points are yet visible in global macroeconomic data," the fund added.

Boost for China, not U.S.

The fund's cautious outlook assumes that there are no additional flare-ups in U.S.-China trade tensions and that Britain executes an orderly exit from the European Union at the end of January.

The IMF upgraded China's 2020 growth forecast by 0.2 percentage points to 6.0% because the U.S. trade deal included a partial tariff reduction and canceled tariffs on Chinese consumer goods that had been scheduled for December. These tariffs had been built into the IMF's previous forecasts.

But the fund did not give a boost to its U.S. growth forecast for China's pledges to increase purchases of U.S. goods and services by $200 billion over two years. Instead, the IMF said 2020 U.S. growth would be 0.1 percentage points lower than forecast in October, at 2.0% because of the fading stimulus effects from 2017 tax cuts and the Federal Reserve's monetary easing.

Eurozone growth also was marked down 0.1 percentage points from October, to 1.3% for 2020, largely due to a manufacturing contraction in Germany and decelerating domestic demand in Spain.

India saw a sharp, 1.2 percentage-point cut to its 2020 growth forecast to 5.8%, the IMF's biggest markdown for any emerging market, because of the domestic credit crunch. Monetary and fiscal stimulus is expected to lift India's growth rate back to 6.5% in 2021, although this is still 0.9 percentage points lower than forecast in October.

Other emerging markets saw forecast downgrades, the IMF said, including Chile, which has been hit by social unrest. Mexico will grow just 1.0% in 2020, down from the 1.3% forecast in October.

Although downside risks had diminished in the wake of the U.S.-China trade deal, the IMF said they were still considerable.