Turkish steel exports to US, EU dropped in 2019 due to more tariffs 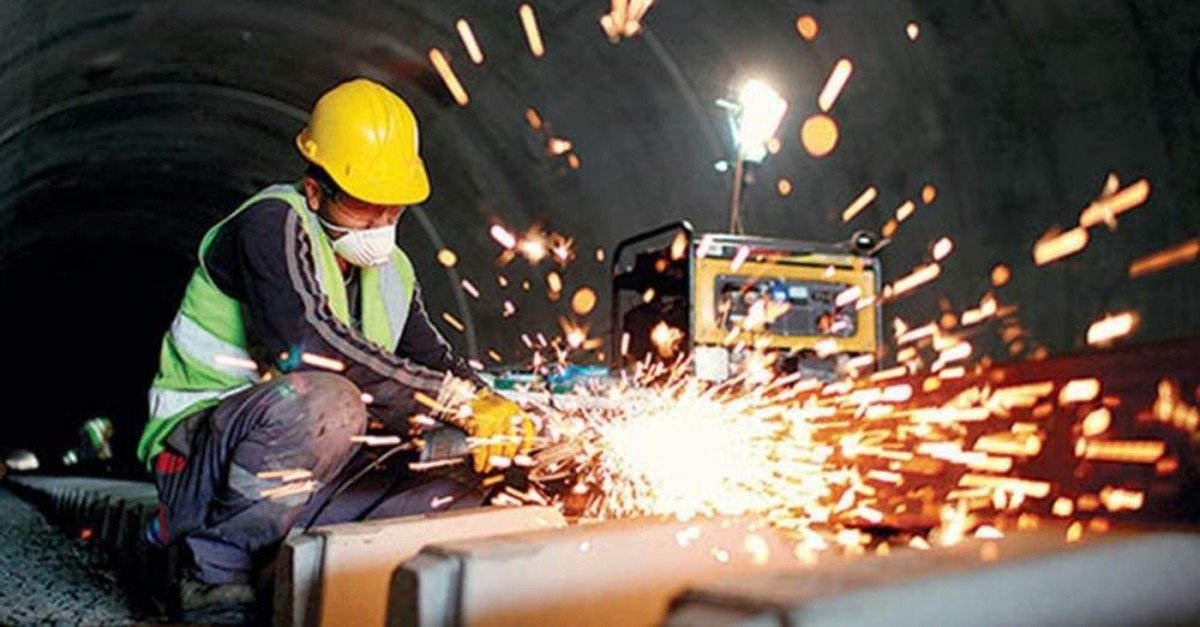 Turkey's steel exports to the U.S. and European Union (EU) market have dropped nearly 2.7 million tons between January and November 2019, compared with the numbers recorded the year before, due to additional protection tariffs imposed by Washington and the bloc.

The total exports of China's steel industry to Turkey increased to 3 million tons from only 400,000 tons in a two-year period, Yayan said, noting that this increase has caused the export price from the Asian country to almost fall to the prize applied for scrap, which is used as a raw material in steel production.

This hurt the Turkish steel sector, Yayan said, adding that the additional 25% tariffs imposed by the U.S. on all countries didn't benefit Turkey; this was later increased by up to 50% for Turkey amid a diplomatic row between Ankara and Washington.

On Aug. 10, 2018, the U.S. president said that he authorized the doubling of tariffs on steel and aluminum imported from Turkey. The U.S. levied 20% on aluminum and 50% on steel imports, fueled by a long-debated issue between the two countries following Turkey's arrest of American pastor Andrew Brunson, who was released in October. Washington imposed the higher tariffs to put economic pressure on Turkey to release Brunson, who was detained over terrorism charges.

Turkey, however, brought the issue to the World Trade Organization (WTO) and won its first appeal against additional U.S. tariffs in December 2018. In retaliation, Turkey also increased tariffs on certain U.S. products by more than 100% on Aug. 15, 2018. In March 2018, the U.S. imposed tariffs of 25% on steel imports and 10% on aluminum imports, angering its key trading partners, including Turkey, the EU and South Korea.

Later in May 2019, Turkey decided to reduce additional duties on some U.S. imports in response to a similar move by the U.S. that halved the tariffs on Turkish steel imports to 25% from 50%.

Yayan also stressed that a total of 108 probes into protectionist tariffs, damping and compensatory transaction taxes, were initiated worldwide in 2019 alone, a significant amount of which interest Turkey.

Speaking on the expected developments in the upcoming period, Yayan said steel consumption is set to increase in 2020, which is expected to be positively reflected in several sectors, including construction, automotive and white goods.

Most recently, Turkey's Trade Minister Ruhsar Pekcan said at the World Economic Forum (WEF) that Turkey would remove additional tariffs as soon as the U.S. lifts those imposed on Turkish imports, namely steel.

The trade minister emphasized that 2019 saw ups and downs in Washington and Ankara's relations, adding they "want to increase trade volume this year instead of preserving the existing situation."