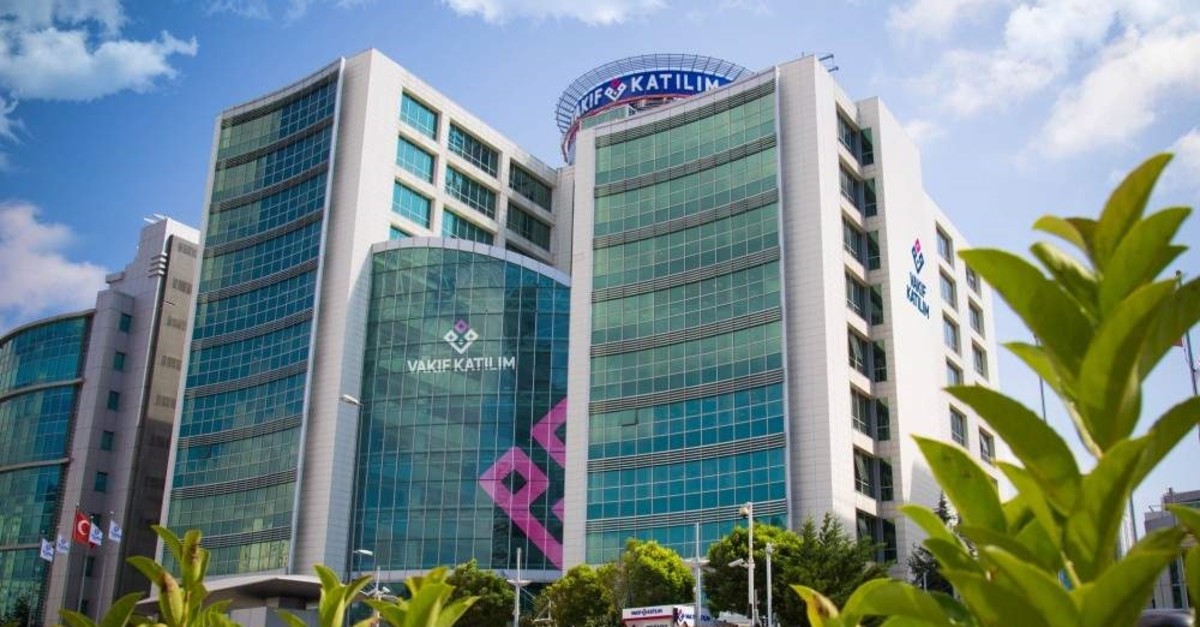 Islamic banking assets in Turkey are set to double within 10 years as government initiatives drive growth in the sector, a report published Monday by Moody's Investors Service said.

According to the report, currently, the country's Islamic finance sector is smaller than other large Muslim countries, and its slow start means it has ample room to expand. The sector represented just over 5.8% of banking assets at the end of September 2019, compared to Malaysia (33%) and Middle Eastern countries (15% - 77%).

EmlakBank is not an entirely new player. In the aftermath of the foundation of the Turkish Republic, the Emlak and Eytam Bank was established in 1926, the third bank after İş Bank and the Sanayi ve Maadin Bank (Industry and Mining Bank).

The aim of the bank was to support construction projects in order to facilitate social and economic development in the nascent republic. In 1946, the bank's name changed to EmlakBank and it lost its banking license in 2001. Its 405 branches were transferred to state lender Ziraat Bank.

The other five Islamic banks are state-controlled Ziraat Bankası and VakifBank, which received licenses to conduct Islamic banking in 2015 and 2016, respectively, as well as Albaraka Türk, Kuveyt Türk, majority-owned by Kuwait Finance House, and Turkiye Finans.

All six banks operating are members of the Participation Banks Association of Turkey (TKBB). According to TKBB the total assets of these banks stood at nearly TL 206.81 billion in 2018, currently, they stand at TL 286.47 billion, according to the association's official website.

The report also added that a state-funded $2.6 billion Istanbul Finance Center (IFC) scheduled to open in 2022 will be a new catalyst for growth.

Having started in 2009 and currently being developed in Istanbul's Ataşehir district, the IFC has been designed to be one of the world's major financial centers. The landmark project aims to build a larger financial center than the ones in New York, London and Dubai and make Istanbul the center of finance internationally. The report pointed to the development of Islamic finance a key pillar of the IFC strategic plan.