Turkish tomato exports to Russia on rise, totaling $86 million in 2019 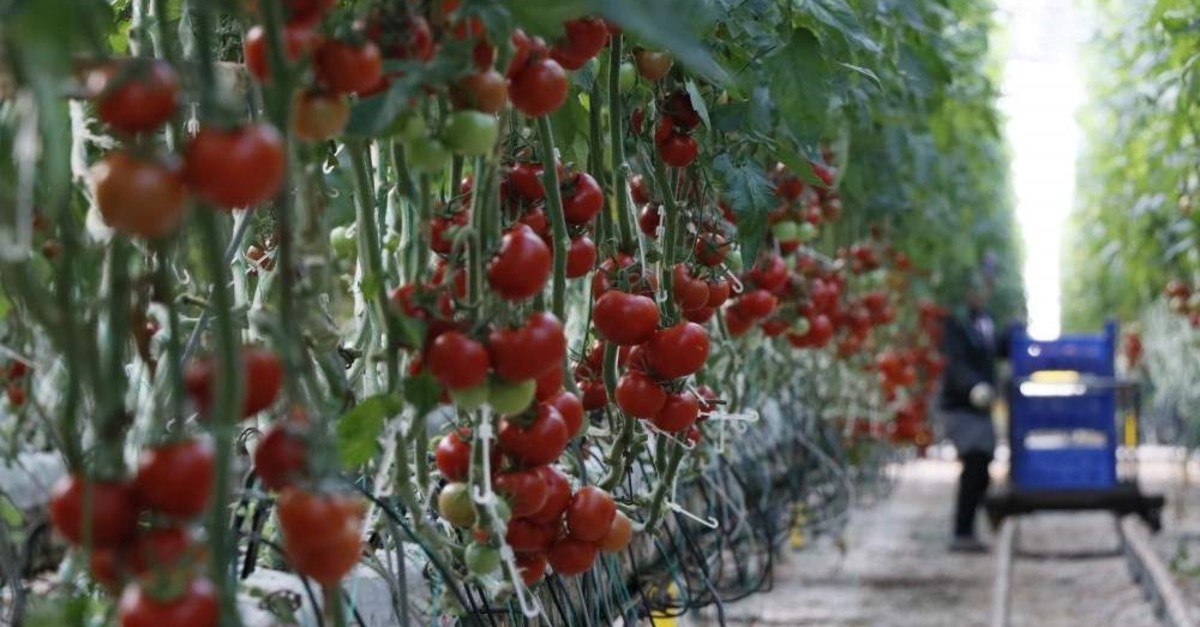 Turkey's tomato exports to the Russian Federation saw a 186% increase in 2019, compared with the previous year, reaching $86.05 million in value.

According to the Southeastern Anatolia Exporters' Association (GAİB), the country's overall tomato exports totaled around $304.5 million in 2019, with exports to 56 countries around the world recorded at $291.8 million in 2018.

Russia ranked first among countries to which Turkish exporters sent tomatoes, with a total of $86.05 million in revenue, increasing from $30.6 million in 2018. Romania and Ukraine followed with export volumes worth $36.4 million and $30.01 million, respectively.

Greenhouse Investors and Producers Association (SERA-BİR) and GAP Greenhouse Gardeners Association Chairman Müslüm Yanmaz told Anadolu Agency that 2019 saw a decline in crop volume due to seasonal conditions, which did not reflect negatively on exports.

Yanmaz said that exporters sought to bring the tomato export volume to the levels prior to a diplomatic row between Ankara and Moscow after Turkey downed a Russian aircraft that violated Turkish airspace in March 2015.

However, in the summer of 2017, Moscow relaxed trade sanctions placed on the country.

Yanmaz noted that exporters were actively in search of other new markets, including China.