Support for tourism investments to continue on track for 2023 goals 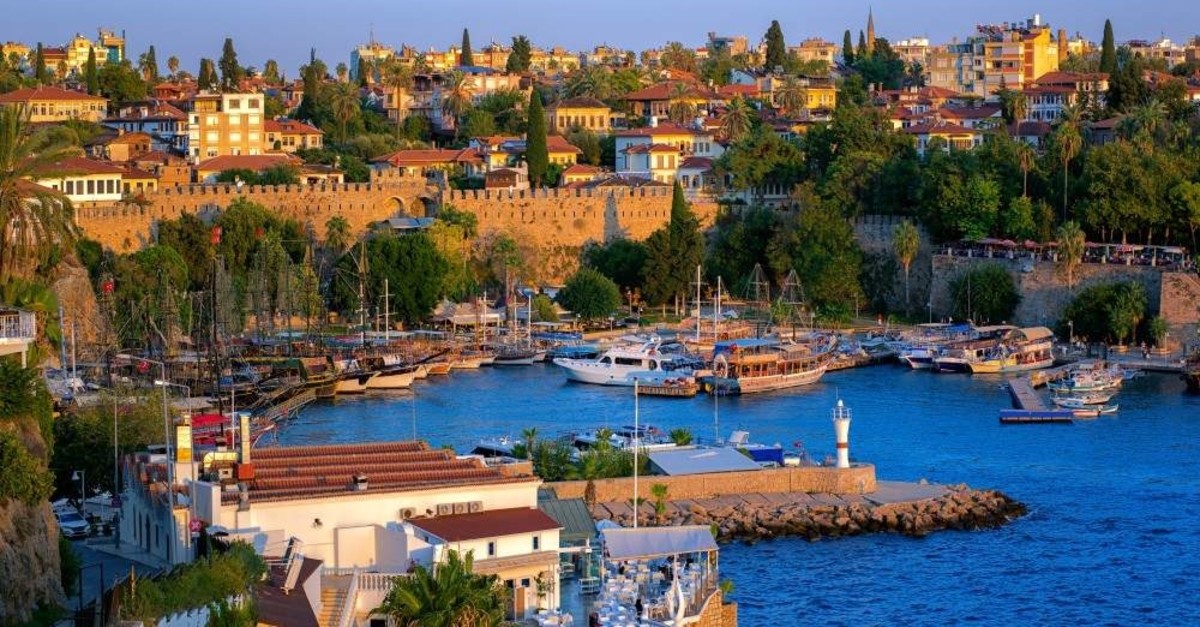 With the view of facilitating Turkey's targets of its 2023 goals in tourism, the Turkish investment authority will continue to support tourism industry investments in the country, the office head said Tuesday.

Speaking at the Tourism Investors Forum (TIF 2020), which was held under the cooperation of the Investment Office and the Tourism Investors Association of Turkey (TTYD) Tuesday in Istanbul, Investment Office President Arda Ermut said they are developing projects to diversify tourism attractions across Turkey, already home to popular destinations including western İzmir, central Turkey's Cappadocia region, southern Hatay and southeastern Şanlıurfa provinces, along with Istanbul, which is the most popular destination in the country.

Ermut said the regions which have not been attracting as many tourists as the country's hot spots are now seeing the potential to become the next big destinations.

He highlighted the importance of Turkish flag carrier Turkish Airlines, which has flights to 316 airports in 313 cities in 125 countries, for the sector. The number of international visitors to Turkey surged 14.31% year-on-year to 42.9 million in the first 11 months of this year, according to the Culture and Tourism Ministry.

The Mediterranean resort city of Antalya maintained its status as Turkey's tourism capital with 14.4 million tourists in the January-November period. Istanbul, Turkey's largest city by population and a top tourist draw, was the No. 2 destination, drawing 13.7 million foreign visitors. The two cities hosted more than 65% of all foreign tourists visiting Turkey.

Also speaking at the forum, Naci Ağbal, the head of the presidential department of strategy and budget, said the tourism sector was included in Turkey's 11th Development Plan, covering Turkey's economic and social policies to be put into practice from 2019 to 2023, and has been given high priority and importance.

The new tourism strategy targets over 75 million tourists and $65 billion in tourism revenue by 2023, marking the 100th anniversary of the foundation of the Turkish Republic.

Ağbal said that the projects regarding the tourism sector are being carried out under private-public sector cooperation, with strategies such as diversifying tourism destinations and types, extending touristic seasons and advancing service quality.

Speaking of overall investment potential, Ermut said that thanks to the reforms made in the country to attract investors, Turkey has received $217 billion in direct global investment in the last 17 years, adding that this is a sign of global investors' trust in the Turkish economy.

Ermut went on to say that direct investment around the globe decreased by 13% to $1.3 trillion in 2018, while foreign direct investments (FDI) in Turkey surged by 13.1% up to nearly $13 billion.

Turkey's true potential could exceed the current levels, he added, underling that the country is not receiving its total share of global investments. "Turkey has to receive $22.5 billion to $23 billion in FDI," he said.