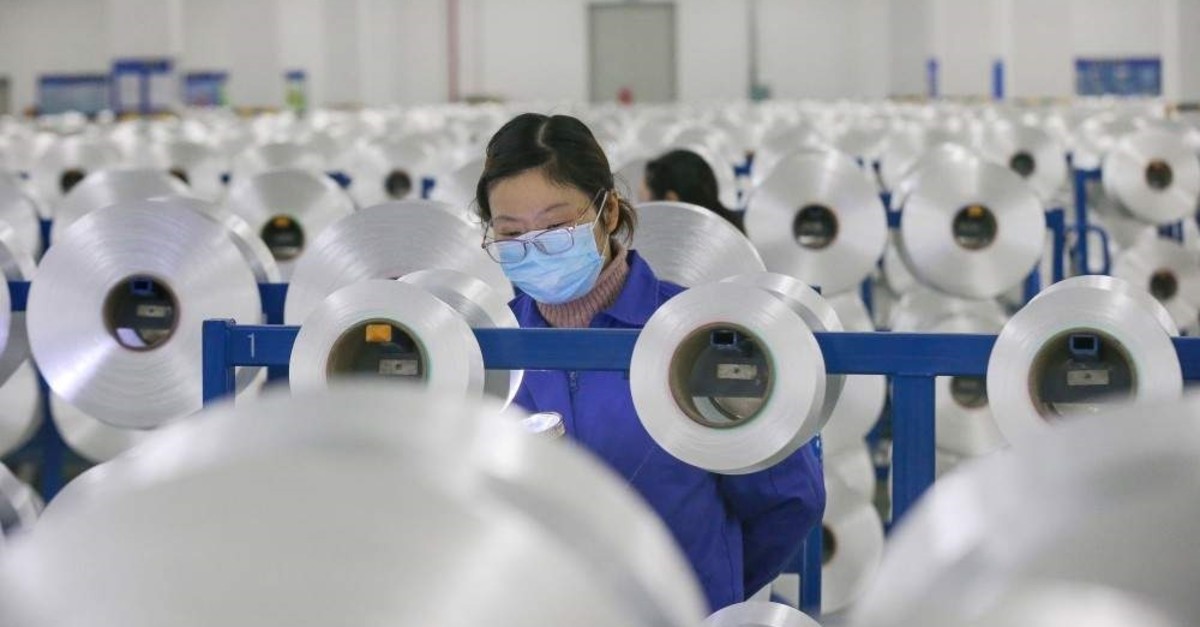 The rapid spreading of the new coronavirus that emerged in China has halted production in the country, as many are no longer able to leave their houses to work across several provinces due to city lockdowns. This has pushed businesses to find alternative manufacturing markets, including Turkey.

Brand and chain stores are expected to be some of the businesses to switch from the world’s dominant producer if the fear of the spreading deadly virus continues to affect the economy.

Istanbul Ready-Made Clothes and Textile Exporters Union Chairman Mustafa Gültepe told Turkish daily Sabah that even if the spreading of the virus is prevented, its effect on production would last at least three more months, adding that the clothing brands who have manufacturers in China have already contacted Turkish manufacturers for information on the quality of the garments.

International textile buyers see Turkey as a preferable and profitable market due to its quality and fast production at affordable prices.

“Expectations for an increase in demand is high. April and May orders will see a significant increase,” Gültepe said.

The virus, which emerged in central Hubei province at the end of 2019, has spread to over two dozen countries since first being identified in December, prompting the World Health Organization (WHO) to declare a global emergency. More than 180 cases of the new type of coronavirus have been confirmed beyond mainland China.

China is currently the world’s biggest textile exporters, employing over 4.6 million people, according to data from China's National Bureau of Statistics. Textile exports from China reached 37.6% of the world’s total in 2018, reporting a 3.5% increase from the previous year.