UK regional productivity gaps as wide as in 1901, no easy fix in sight, report says 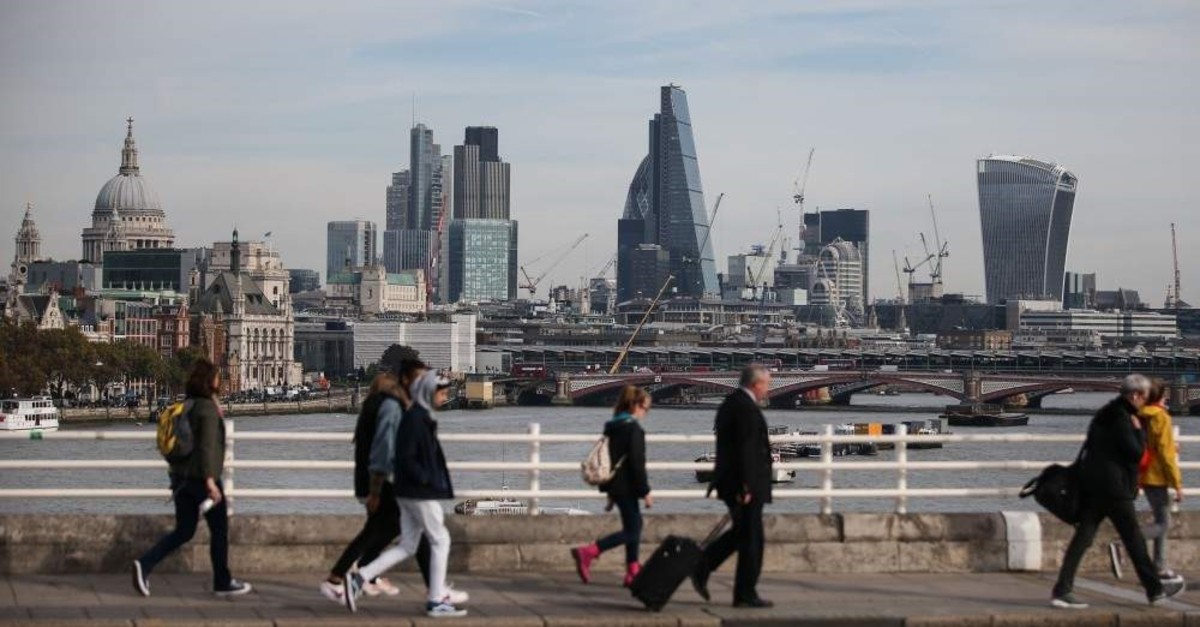 Gaps in economic productivity between London and other regions of the United Kingdom are as wide as they were in 1901 and there is no quick fix to overcome them, a report for the British government said Tuesday.

Prime Minister Boris Johnson has promised to "level up" parts of the U.K. where growth has lagged behind, in part through higher spending on transport infrastructure expected in next month's annual budget.

Many of these areas voted for Britain to leave the European Union, and some also voted for Johnson's Conservative Party for the first time in December's parliamentary election.

However, better transport links alone are unlikely to redress the productivity gap, according to the report by the government's Industrial Strategy Council, an advisory body of academics, business and community groups.

Andy Haldane, the Bank of England's chief economist who chairs the group, said skills, innovation, housing, and community and civic groups played an important role, with complex links in terms of boosting or retarding local economies.

"Regional difficulties typically have deep roots and are long-lasting," Haldane wrote in a foreword to the report. "For well-performing places, this is a virtuous circle. For left-behind places, it is a vicious one."

Solving this problem will be slow, and focusing on just one piece of the picture is unlikely to be effective, he added.

Regional inequality has declined slightly since the financial crisis, the report showed, largely due to a fall in output per hour worked in London.

But looking at average wages, where there is longer-running data, regional differences remain as wide as they were in 1901.

The gap in output per hour between Britain's most and least productive regions is also wider than in all the large European Union countries such as Germany and France.