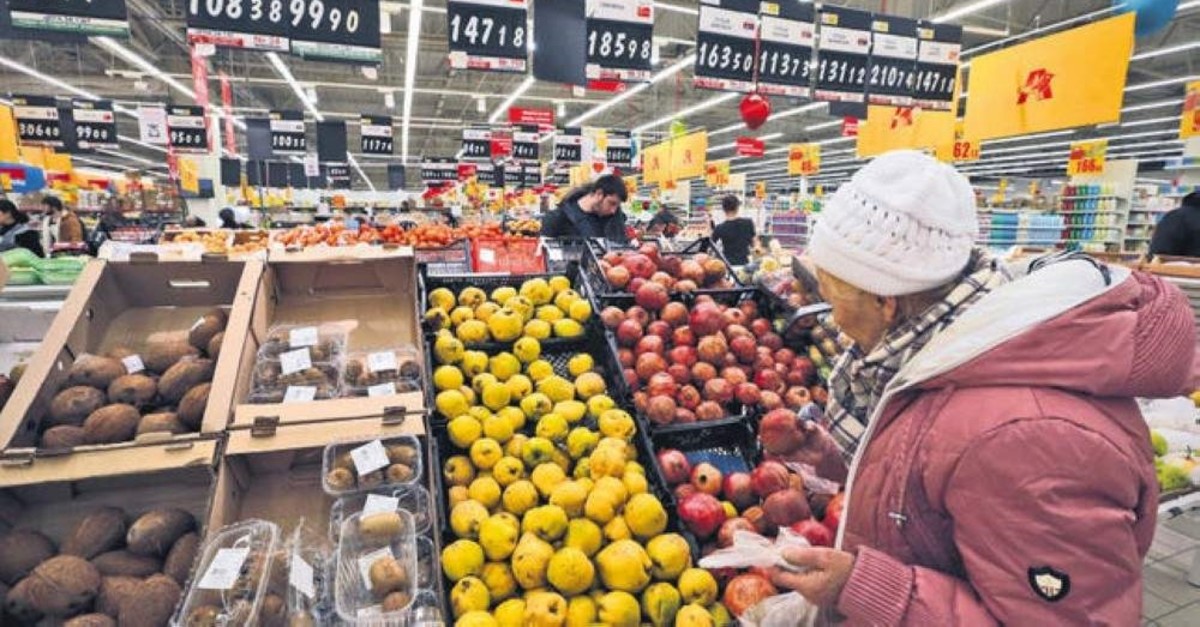 Russia’s fruit, vegetable and seafood imports from China are falling sharply due to the new coronavirus outbreak, Russian officials said, noting that the country would replace its biggest vegetable exporter with alternative markets.

Dmitriy Vostrikov, chairman of the Association of Producers and Suppliers of Food Products (Rusprodsoyuz), told the Russian news agency TASS Wednesday that the vegetable, fruit and sea product imports from China have already significantly dropped amid the spread of the virus. He added that Russia may compensate this by finding alternative markets, namely Turkish and Moroccan markets.

Vegetables, fruits – especially citrus fruits such as oranges and lemons, which Russia can not produce enough of to meet its domestic demands due to its climate – and seafood form the basis of China's exports to Russia.

“Currently falling import volumes may pave the way for closing the gap from other countries such as Turkey and Morocco,” Vostrikov said.

The virus, which emerged in China’s central Hubei province at the end of 2019, has spread to over two dozen countries since first being identified in December, prompting the World Health Organization (WHO) to declare a global emergency. The new type of coronavirus has killed nearly 500 people so far. More than 20 countries have confirmed cases of the pathogen, which has infected at least 24,000 in mainland China.

Turkey is already among the three vegetable and fruit exporters to Russia after China and Israel.

In the January-August period of 2019, Turkey exported $1.2 billion worth of fresh fruits and vegetables to 114 countries, according to data from the Eastern Black Sea Exporters Association (DKİB). Russia took the lead with 455,190 tons. During this period, fresh fruit and vegetables exported to the Russian Federation amounted to $375.4 million.