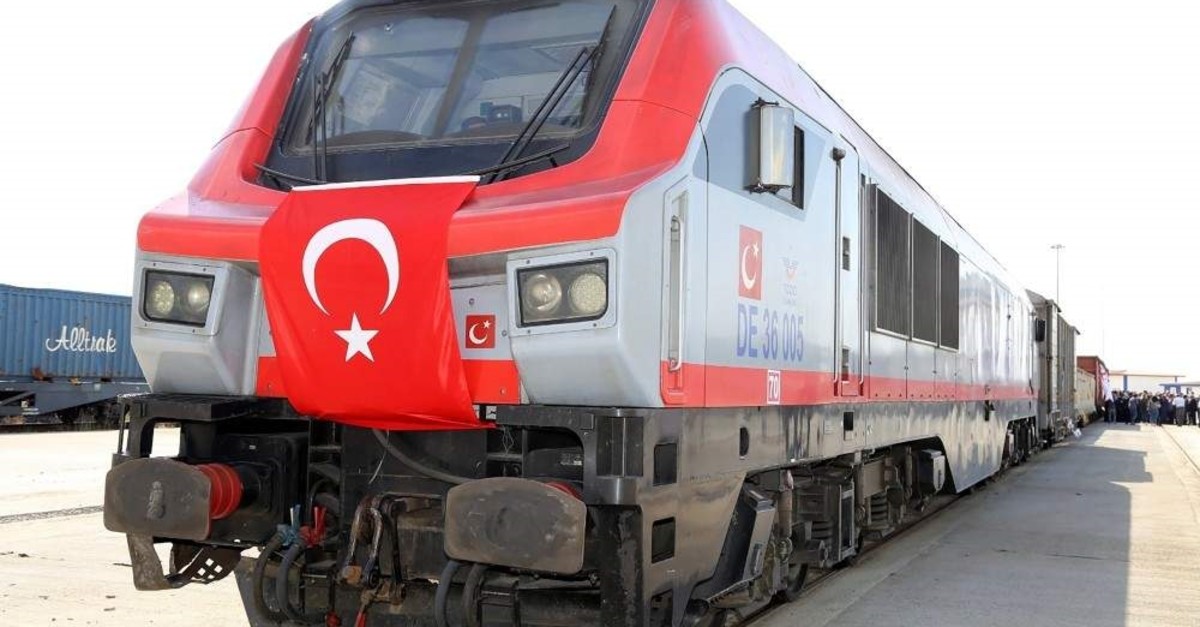 While Turkey has hit an all-time high in exports in 2019, the share of railway-related exports has also been steadily rising. In 2019, railway exports reached $967 million, marking a 33% rise year-on-year.

The development comes parallel with the objectives of the Export Master Plan, announced by the government in late August of last year, which looks to ensure a balanced structure in foreign trade and increase the share of rail transport in the logistics sector according to the ways of transport.

In this context, increasing the effectiveness of logistic services, the identification of alternative transportation routes and the founding of logistics centers in Turkey are among the issues that are highlighted. The works carried out are expected to contribute positively to Turkey's foreign trade.

According to the Turkish Statistical Institute (TurkStat) data, in 2019, exports increased by 2.2% compared with the previous year under the general trade system, reaching nearly $180.72 billion.