UK to continue visa for Turkish businesspeople until 2021 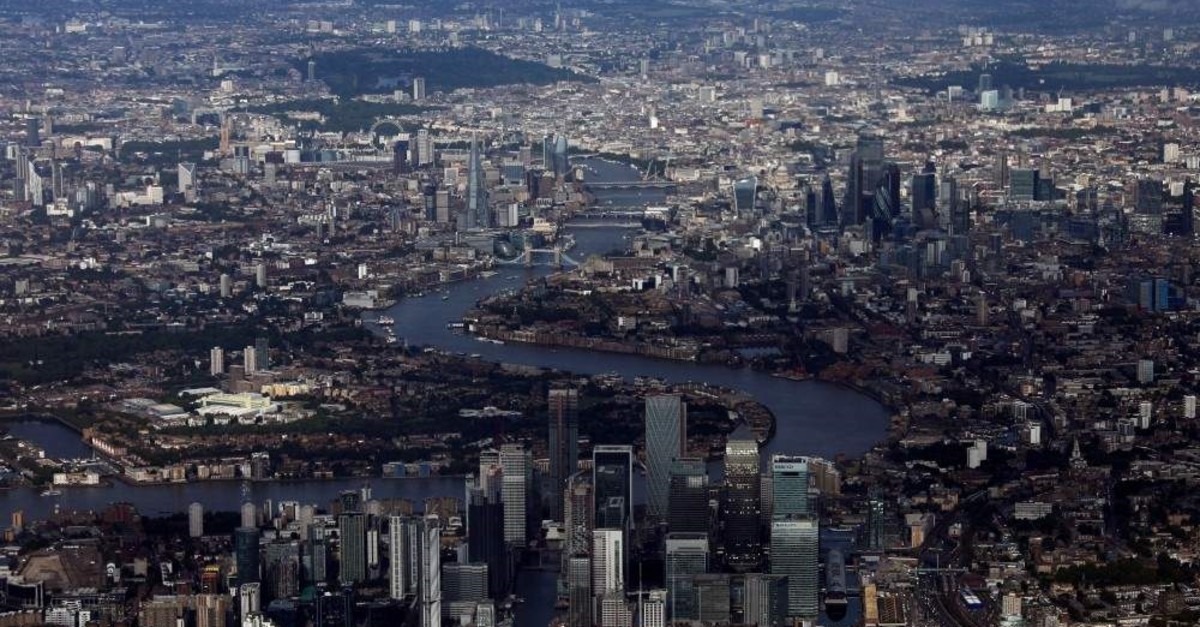 A special visa by the U.K. government for Turkish businesspeople and their families will continue as normal until the end of the Brexit transition period, according to Turkey's London ambassador.

Ümit Yalçın said citizens living in the U.K. on a business visa linked to the September 1963 Ankara Agreement would not see a change in their status while the U.K.-EU transition period runs until the end of the year.

"The U.K. has left the EU as of Jan. 31, 2020. However, it will abide by the EU rules until the transition period comes to an end. Therefore, the effect of constant regulations regarding the Ankara Agreement will remain as they are until the end of Dec. 31, 2020," Yalçın told Anadolu Agency (AA).

Yalçın said after the transition period, the U.K. is expected to put in place a new points-based immigration system that would encourage talented and qualified migrants to come to the country beginning in 2021, and "our citizens will be able to apply for visas within the requirements of the new system."

The visa scheme is based on the 1963 Ankara Agreement between Turkey and the European Economic Community, a predecessor to the EU. The scheme has been used by Turks who came to the U.K. to establish new businesses.

Yalçın explained that nearly 30,000 Turkish businesspeople entered the U.K. on the Ankara Agreement visa (ECCA businesspersons visa) since 2000, and more than 3,000 Turks benefited from it in the first half of 2019.

"We are dealing with our citizens' rights in detail with a working group partnered with the U.K. authorities," Yalçın said, giving hope for the post-transition period.

He also thinks Brexit would bear new mutual opportunities for Turkey and the U.K. in trade.

As the U.K. ranks as one of Turkey's top trading partners, finalizing a free trade deal is highly expected to be a priority for the two countries in the period ahead. Turkey's Trade Ministry announced Saturday it was seeking new trade channels with the U.K. during the Brexit transition period.

It added that during the transition period, a new trade agreement would be negotiated between the U.K. and EU to shape future relations. The ministry said Turkey would open talks with the U.K. for a bilateral free trade deal through existing structures.

As for 2019, Turkey's exports to the country amounted to some $10.87 billion, while its imports came in at around $5.43 billion, official data showed.

"We aim to continue our cooperation with the U.K., which is already a very significant trade partner for our country, without interruption and in a problem-free way that will strengthen it in the post-Brexit era," he said.