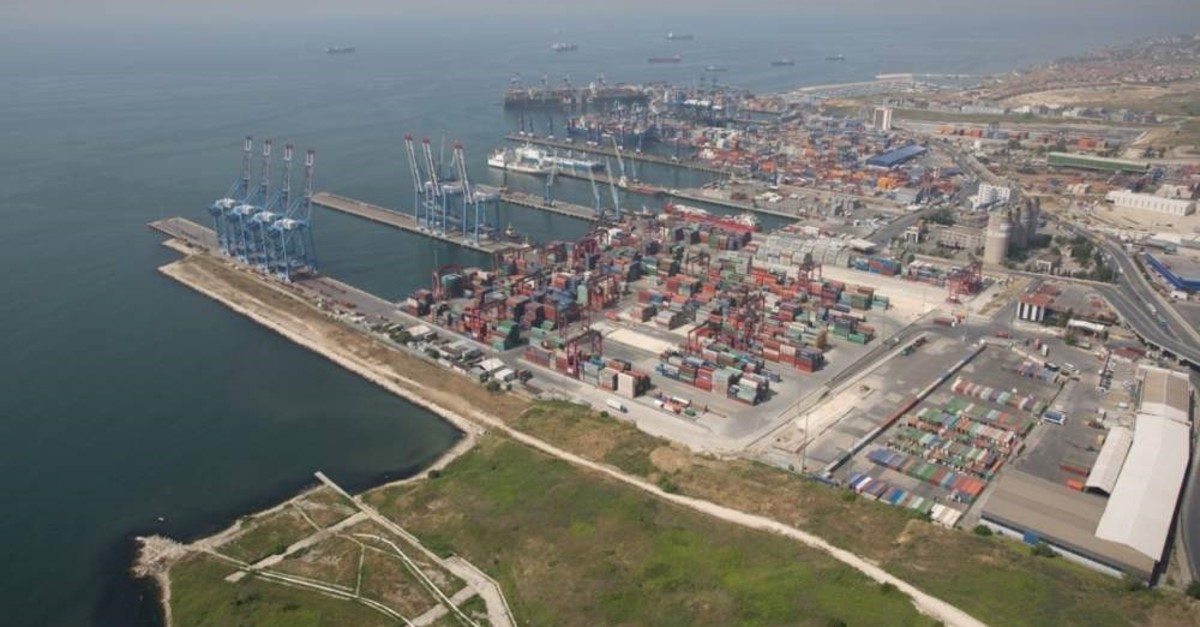 Turkey has managed to increase its exports to Central America and the Caribbean as well as Africa. These regions were determined as Ankara's target market in 2019 where it aimed to further increase its sales in the coming years, according to its Exports Master Plan, announced in late August.

Exports to Central America and the Caribbean surged 10.3% year-on-year to $1.6 billion, while sales to Africa were up 9.9% to $15.9 billion, according to Turkish Statistical Institute (TurkStat).

According to TurkStat, under the special trade system, Turkey's exports soared by 2.1% to $172.15 billion year-on-year.

Central America and the Caribbean were the regions where Turkey increased its exports the most on a rate basis in 2019, followed by Africa.

While the African continent, one of the fastest-growing regions in the world, has become a new export route, Turkey has improved its political and economic relations with the region in recent years, increasing its investments as well as its exports to the region.

Foreign sales to the Near and Middle East, which is the second most exported country group by value, rose by 8.3% in 2019 compared with the previous year. During this period, about $32 billion worth of goods were exported to the region. Thus, Near and Middle Eastern countries' share of total exports surged to 18.6%.

Exports to 28 EU countries – the country group Turkey exports to the most – decreased by 0.9% last year compared with the previous year, amounting to $83.2 billion. The share of EU countries' total exports was 48.5% last year, down from 50% in 2018. This could fall further as a result of the U.K.'s exit from EU.