Istanbul Airport operator reportedly in talks with Chinese banks to refinance 5.7B euros in loans 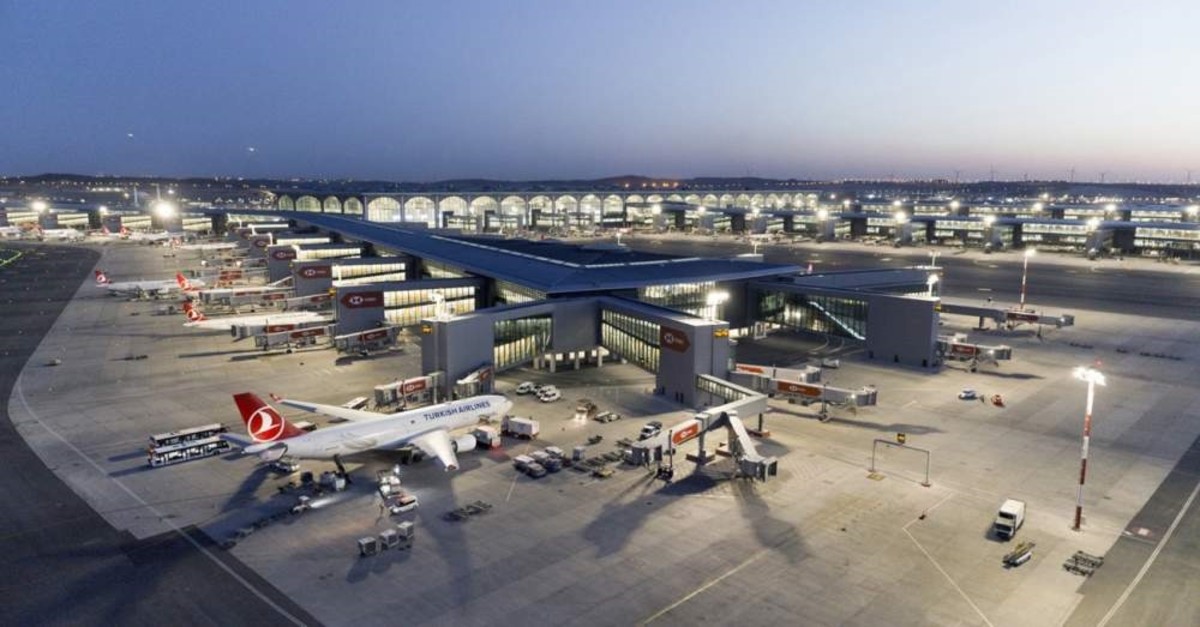 The report cited the operator as saying it looks to complete the deal in the first half of the year. IGA also cited strong interest from China and the Gulf region as well as banks from Europe.

Bloomberg, citing a person familiar with the matter, said around half of the new borrowing could come from the Chinese banks led by the ICBC, adding that some banks on the original loans may also participate.

In November, the company mandated London-based Dome Group for the refinancing of the loans it took out for the investment, as it aimed to reduce the financing costs of the airport project.

IGA, a consortium that also oversaw the construction of the airport, had taken out a 4.5 billion euro loan for the project with a 16-year maturity and a four-year grace period on the principle amount. Total investment in the project was predicted to be 6 billion euros, and IGA later borrowed another 1 billion euros for additional financing.

Ziraat Bank, Halkbank, Vakifbank, Denizbank, Garanti BBVA and Finansbank were among the lenders that gave the loan.

The tender for the Istanbul Airport was held in 2013. The IGA consortium won the tender, bidding 22.1 billion euros including value-added tax (VAT). The investment cost of Istanbul Airport, the biggest tender in the history of the republic, was announced as 10.2 billion euros.

IGA last month said it will make an extra payment of 22.4 million euros to the government after the passing of international passengers exceeded state guarantees during the first nine months of 2019.

Already seen as the new center of aviation rising from the outskirts of Turkey's most populous city and perched firmly on the shores of the Black Sea, the airport was officially opened in a grand ceremony on Oct. 29, 2018.

However, its first phase became fully operational on April 7, 2019, as it took over air traffic from the now-closed Atatürk Airport – which was one of the busiest airports in Europe.

The new airport can handle 90 million passengers a year in the current phase of development, which, while a high figure, is nothing compared to its potential capacity to serve 200 million after the completion of all phases and the construction of six runways, scheduled to be completed by 2028.

It will be home to more than 100 airlines flying to over 300 destinations around the world.

From April to the end of the year, Istanbul Airport served 52.2 million passengers. A total of 327,799 planes took off and landed at the airport in the said period.