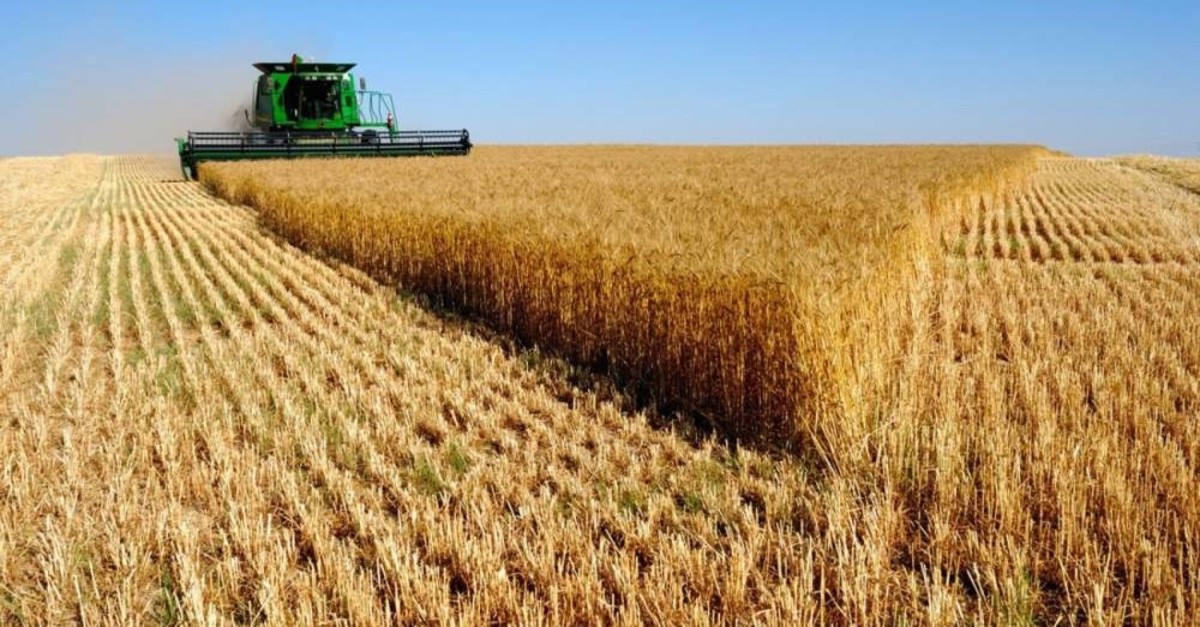 This means, he said, that Ankara generated an income of nearly $12.5 billion from wheat trade over 17 years. "Turkey is self-sufficient in wheat, producing 20 million tons and consuming of 18.5 million tons annually," he added.

Surplus wheat is exported by Turkey, which is the world's top flour, semolina and cracked wheat exporter and second-biggest pasta exporter. Pakdemirli added that Turkey supports its farmers in boosting agricultural output.