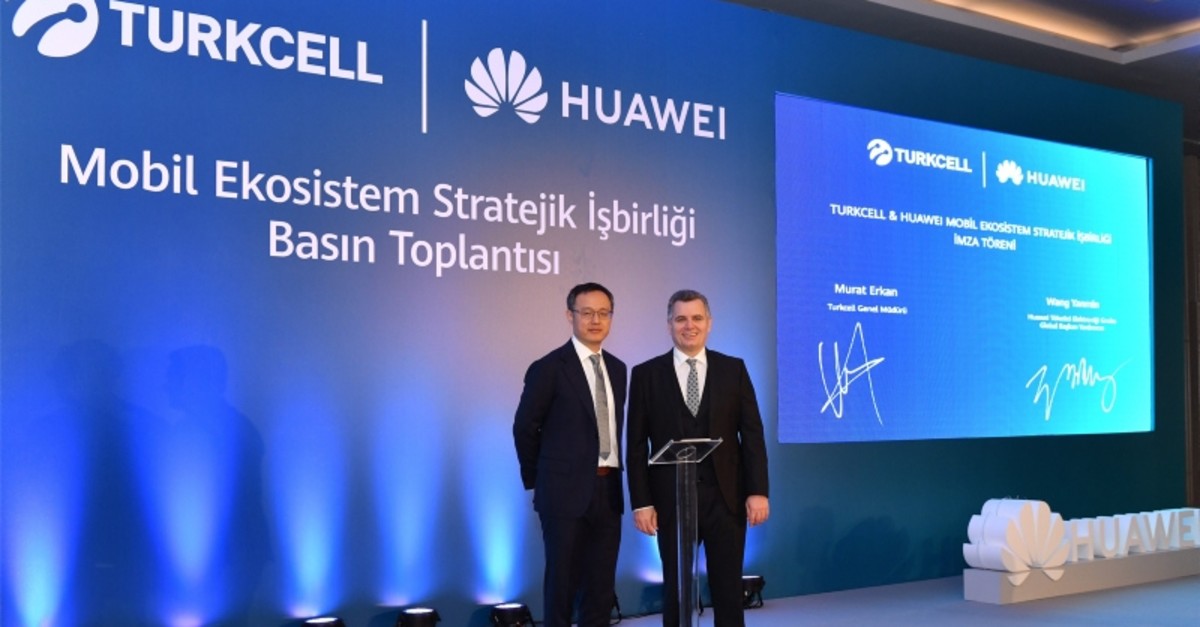 Turkish telecommunication firm Turkcell has signed a deal with Chinese giant Huawei to use its mobile app infrastructure, becoming the first provider outside China to use the system, the companies said Wednesday.

The Chinese company developed its Huawei Mobile Services (HMS), which includes an app store and cloud services after U.S. sanctions effectively prevented it from putting some Google software on its new devices.

Seth Wang, country manager at Huawei Turkey Consumer Electronics Group, told the news conference that hundreds of software engineers were working to get the HMS infrastructure ready for use in Turkey.

There are about 4.6 million mobile users in Turkey with a Huawei ID, according to data given at the news conference.

Washington has effectively barred U.S. firms from supplying Huawei, saying it is a national security risk because its equipment could be used by Beijing to spy – something the Chinese company has repeatedly denied.

The result is Huawei’s new devices lack access to Google’s Android operating system and services including its Play Store and popular apps such as Gmail, YouTube and Maps.

The Chinese technology giant recently said it would pursue further investments in Turkey and will not be deterred by global circumstances.

Having been active in the country for 17 years, Huawei sees Turkey as a critical hub for developing the HMS ecosystem, Liang Dongbo, the deputy corporate affairs manager of Huawei Turkey said last month.

Dongbo said Huawei has raised its investments to $1 billion to encourage developers to publish their apps through the HMS platform.

The company is said to employ 1,300 staff members in Turkey, 90% of them Turkish citizens. Over 450 engineers are working in Turkey focusing on 5G and artificial intelligence and other areas, according to Dongbo.