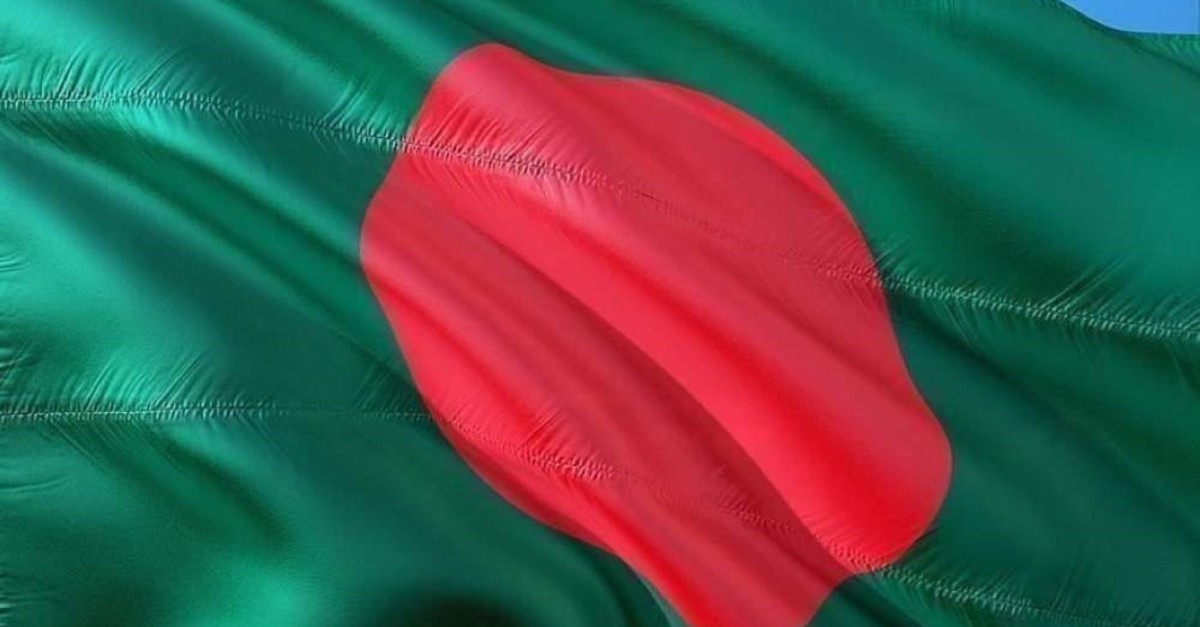 Bangladeshi President Abdul Hamid called Thursday for greater trade and investment with Turkey to explore the potentials of the two countries in various sectors.

"There is enormous scope for exploring the commerce and investment potentials between the two countries, but this is yet to reflect reality," he said.

Hamid described relations between Bangladesh and Turkey as excellent and historic during his meeting with the new Turkish ambassador.

He said there are many similarities between the two countries in terms of culture and heritage, according to BSS.

Hamid also expressed gratitude to Turkey for its support and engagement regarding the Rohingya crisis.

Bangladesh is currently sheltering over 1 million Rohingya Muslims at camps in Cox's Bazar district who were forcibly displaced and faced persecution in Myanmar by its army.

Turkey is involved in several programs supporting Rohingya refugees in Bangladesh as well as at the international level.

Turan meanwhile noted that Turkey always gives priority to bilateral relations with Bangladesh and said he would take all necessary steps to further enhance trade and investment between the two countries.