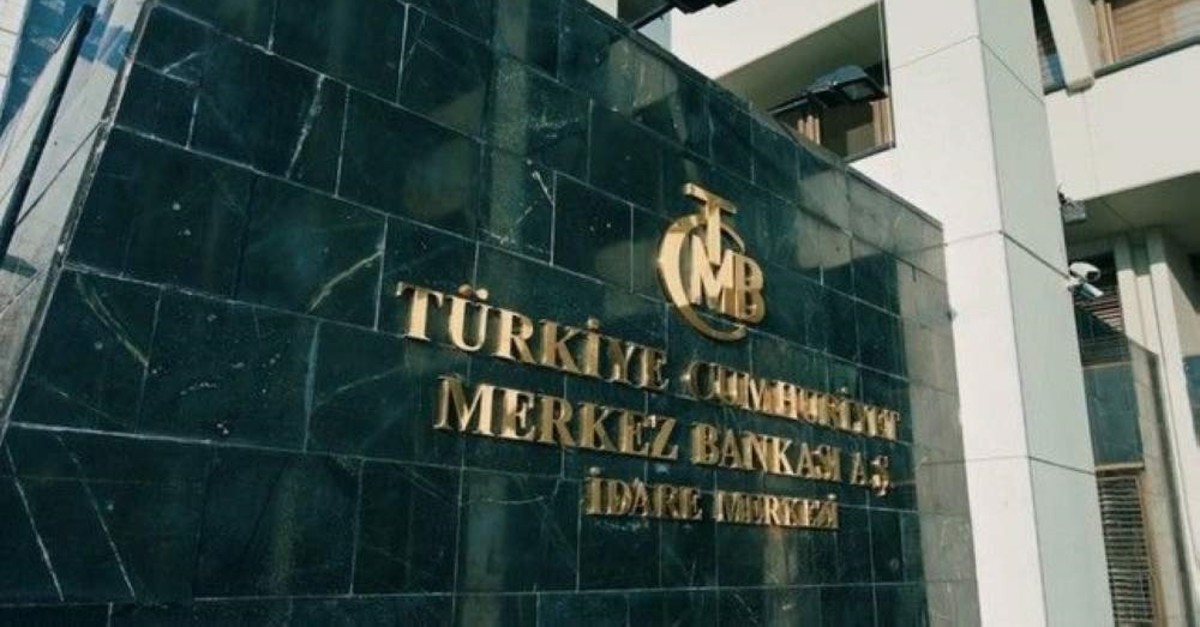 Turkey's net international investment position (NIIP) improved as of the end of 2019 compared to the end of the previous year, as its assets abroad increased at a higher pace than liabilities against non-residents, official data showed Friday.

Turkey's assets abroad reached $250.6 billion at the end of last year, rising 9.4% from the end of 2018, the Central Bank of the Republic of Turkey (CBRT) said in a statement.