The price of appeasement 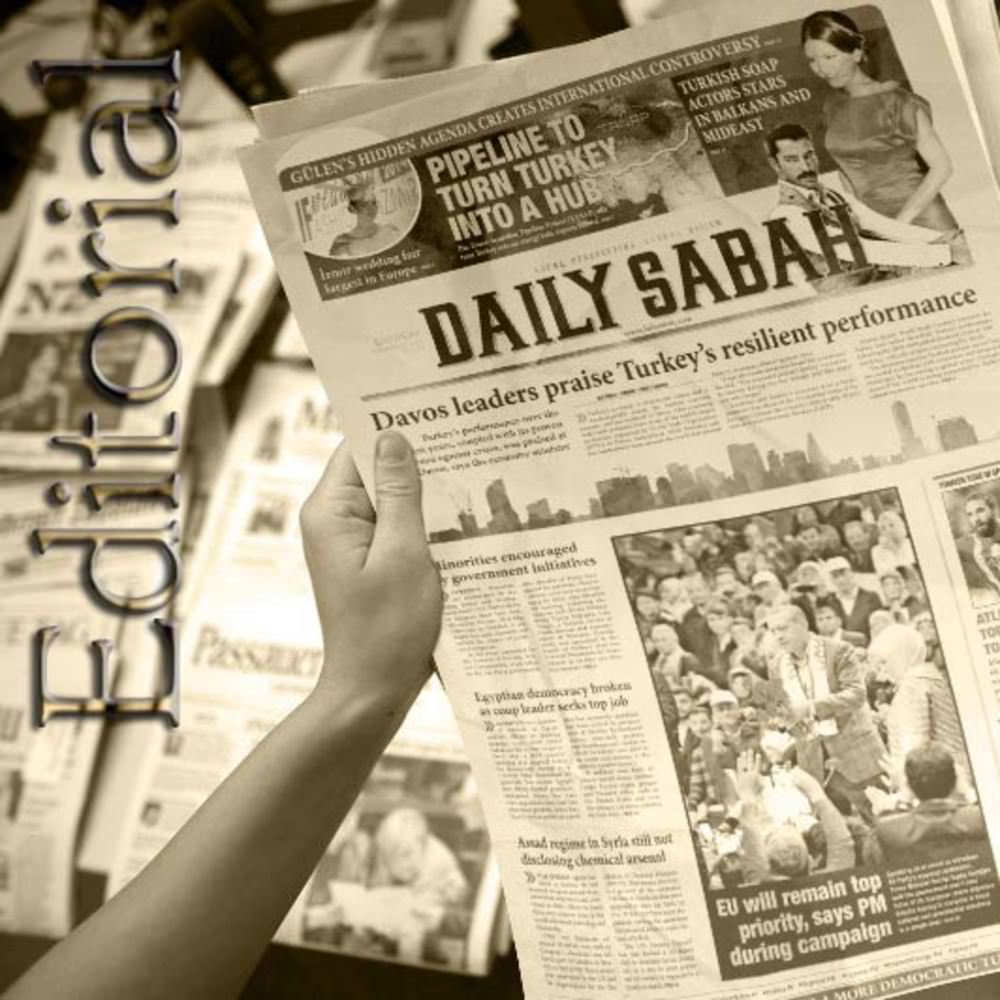 by The Editorial Board Mar 07, 2014 12:00 am
Last November, Ukrainian President Viktor Yanukovych's decision to break ties with the European Union triggered nationwide demonstrations against the country's perceived turn toward Vladimir Putin's Russia. Over the past weeks, the situation in Kiev and elsewhere took a turn for the worse, as Western media outlets mourned the victims of the pro-Russian government's brutality and celebrated the opposition's eventual success as a victory for democracy.

The Ukrainian parliament's subsequent decision to oust President Yanukovych, who escaped to the Russian city of Rostov, was the silver lining to Ukraine's seemingly unstoppable walk toward liberty and democracy. Days later, the global debate on Ukraine revolves around a grim picture featuring Russian soldiers, militia forces and the much-dreaded establishment of another satellite state around the Russian Federation.

While blaming the Russian government for all the world's problems might be considerably convenient for Western governments, the time has now come to reflect on past mistakes and send a strong message to authoritarian regimes across the globe.

The ongoing conversation about Crimea, an autonomous region by the Black Sea where ethnic Russians constitute the majority, wrongly assumes that deterring a full-blown Russian invasion of the peninsula - and possibly the country's eastern provinces - would go down in history as a win for the West.

On Tuesday, Turkish media reported that two Russian warships had crossed the Bosphorus to fuel fears of war. Later that day, President Vladimir Putin held a press conference to defend his government's stance toward recent developments in Ukraine while hinting that military action, although certainly on the table, was not necessarily an inevitable scenario.

Eager to hear good news, many observers interpreted Putin's relatively moderate position as a sign that the problem was not as big as they thought it was. At this point, however, whether Moscow will choose to become militarily involved in Crimea is largely irrelevant. Even if Russian troops retreat, the situation in Ukraine primarily represents a challenge to Western governments' ability and willingness to protect their partners in the face of such imminent threats. As such, the actual question today is whether the West will (and, for that matter, can) respond to Russian aggression or simply repeat past mistakes.

Considering that the European Union barely qualifies as a powerful actor in this part of the world (as Victoria Nuland made clear during a leaked phone call with Ambassador Geoffrey Pyatt), the United States will have to reconsider some of its decisions regarding Russian power in the Caucasus and beyond over the past years. The situation, at least for now, remains hopeless. In recent years, Washington seems to have reversed the Roosevelt policy - "Speak softly and carry a big stick" - to its disadvantage.

To make matters worse, this reversal has been a bipartisan effort: In 2008, when Russia went to war with Georgia over Abkhazia and South Ossetia, the Bush administration failed to take any measures beyond mere rhetoric. Most recently, the Obama administration's strongly- worded warnings to the Syrian regime following Bashar Assad's chemical attack against the civilian population - that, according to Secretary of State John Kerry, claimed over 4,000 lives - proved empty, as a skillful Sergei Lavrov effectively persuaded the U.S. that the conversation was really about Syria's chemical weapons arsenal.

Today, the situation remains largely the same, as President Obama warned that Russia's military involvement in Crimea would have a "price" while the administration's most concrete step thus far has been to consider cancelling the President's Sochi trip in June 2014. Surely enough, the administration's track record does little to address the concerns of regional allies including Turkey.

Despite Foreign Minister Ahmet Davutoglu's timely visit to the conflict zone and emphasis on Ukrainian territorial integrity, the country's use of military force to defend the local Tatar population remains a remote possibility. Clearly, one could make the case that the flipside of Russia's muscle power and aggressive approach would motivate Europe to curb its dependence on Moscow's natural gas supplies over the long term, making alternative channels including Turkey more attractive to consumers.

To what extent such steps would concern the Russian government, however, remains unclear. Briefly put, it would seem that Western observers and enthusiastic bystanders were quick to celebrate the triumph of democracy in Ukraine. In reality, people around the world watch the American empire's downfall on live television as the Russian bear clearly calls the shots in its backyard that once was a sovereign nation.