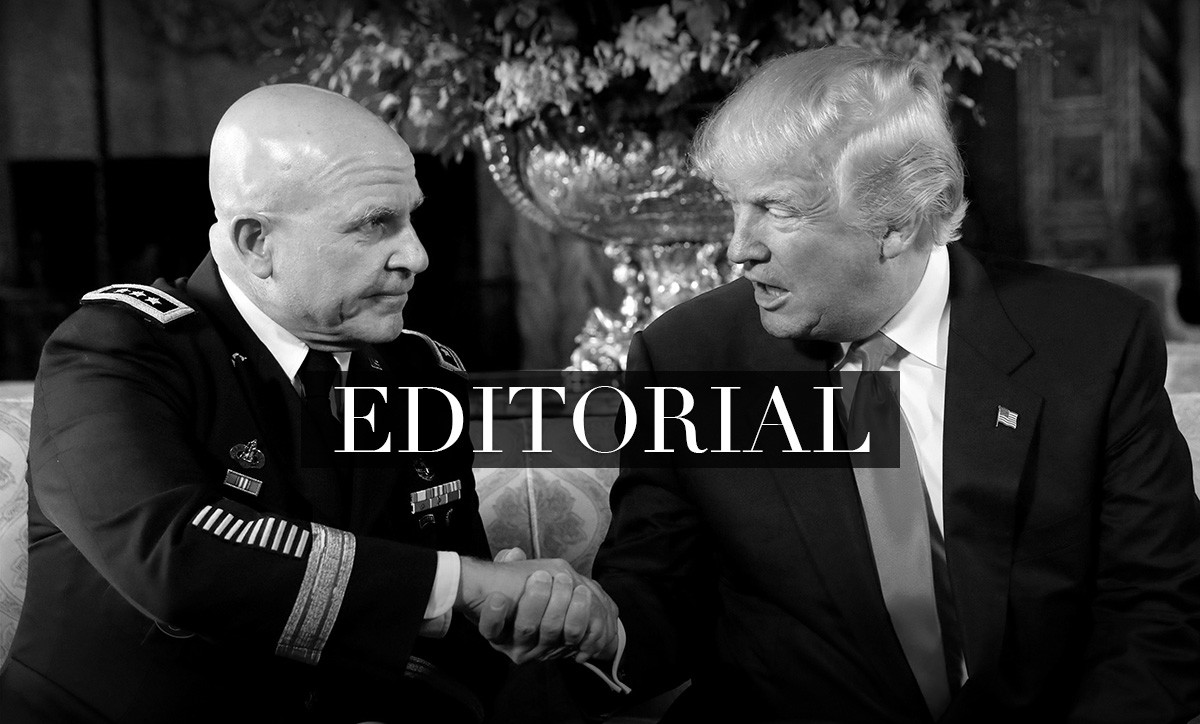 On Tuesday evening, U.S. National Security Adviser Gen. H. R. McMaster spoke at Policy Exchange in Washington, recalled that "radical Islamist ideology is a grave threat to all civilized people" and singled out Turkey and Qatar as its main supporters today.

The allegation sparked an outrage on Turkish Twitter and among senior officials in the Turkish capital of Ankara.

To be clear, Mr. McMaster's remarks had nothing to do with "radical Islamist ideology" at all. Here's what makes the United States unhappy right now: First, the Astana process, which Turkey launched in cooperation with Russia and Iran, has rendered the U.S.-backed Geneva talks obsolete. At the same time, Turkey decided to purchase the S-400 air defense system from Russia instead of buying Patriot missiles from the United States. Finally, the Turks have been critical of Washington's plans to form a united front against Iran in the Middle East – featuring Saudi Arabia, Israel, the United Arab Emirates, Egypt and others.

In other words, the U.S. national security adviser was upset by America's self-made disasters in the region.

In recent years, the United States systematically isolated itself in the region. U.S. is about to lose a reliable NATO ally, by partnering with terrorist groups in Syria and harboring known terrorists, including Fetullah Gülen, on U.S. soil. Mr. McMaster adopted the language of America's most popular right-wing ideologues and embarrassed himself and his country by reciting the talking points of United Arab Emirates (UAE) lobbyists in Washington. Simply put, his recklessness shows how detached U.S. policymakers are from reality.

And the fact that the administration, which Mr. McMaster proudly serves, was responsible for the recent rise of right-wing extremism and hate crimes in the United States is the cherry on top.

Here's how the Turks will respond to Mr. McMaster's allegations: We won't make any changes because Turkey makes its policy decisions based on its national interests rather than by asking whether certain people in Washington are happy with those decisions.

Moving forward, Turkey will maintain a transactional relationship with the U.S. and cooperate with Washington if and when Turkish interests are aligned with American interests. However, the Turks will turn to Russia for cooperation at other times when necessary. Mr. Trump's irrational foreign policy places U.S. national interests at risk and Mr. McMaster must be held accountable for these baseless allegations.