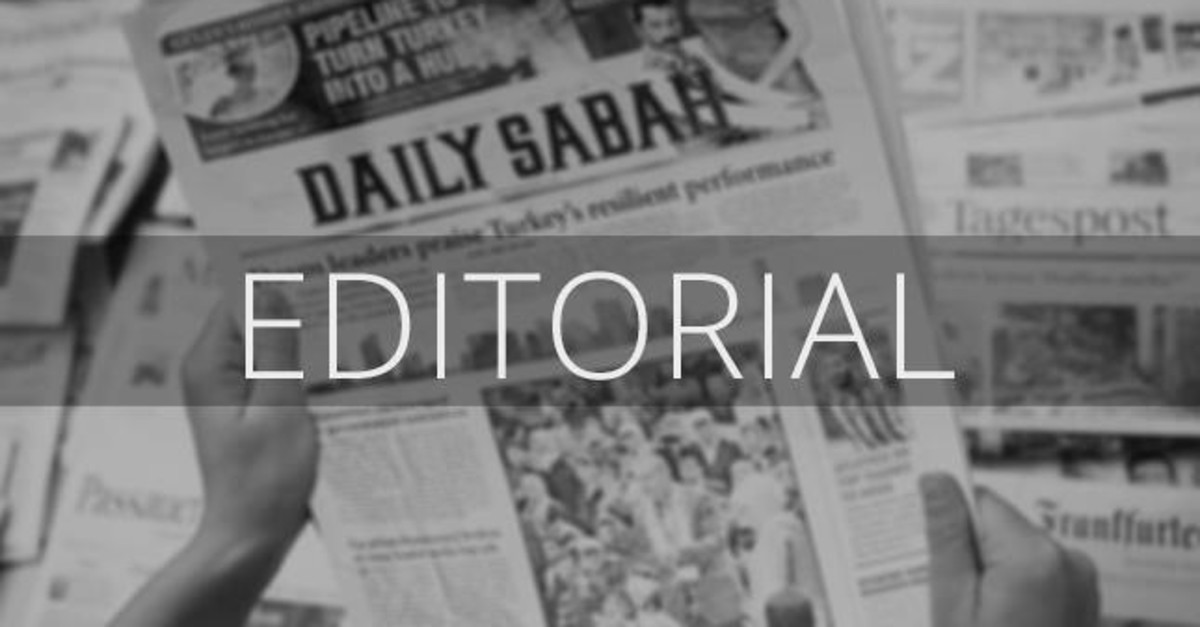 The Turkish people have spoken. Last Sunday, millions of voters around the country participated in municipal elections and the turnout rate exceeded 84 percent. The People's Alliance, which included the Justice and Development Party (AK Party) and the Nationalist Movement Party (MHP), was the clear winner with 51.6 percent of the national vote. The vote counts in Istanbul and Ankara, among other places, remain contested and under review by the Supreme Election Council (YSK). Unfortunately, the Turkish electorate's message did not get through to everyone. Whether out of ignorance or malice, self-proclaimed "experts" on Turkish politics came crawling out of the woodwork and declared the beginning of the end for President Recep Tayyip Erdoğan – who wasn't running for office in last week's election. But when did that stop anyone from making speculative claims about Turkey?

So, your friendly neighborhood fact-checkers are here to tell you everything you ever wanted to know about Turkish elections.

Question 1: Is the election over?

Technically, no. Millions of people cast their votes on March 31, but the electoral process continues until the YSK, a court responsible for managing elections and confirming their results, reviews all objections and declares the winner.

Question 2: Is the AK Party trying to overturn the popular vote in Istanbul and Ankara?

No. The AK Party, along with virtually every other political movement that contested last week's election, filed complaints alleging foul play, irregularities and/or failure to comply with electoral procedures. In other words, this is the part where lawyers, as opposed to candidates, matter.

Question 3: Is this the first time that election results in Istanbul have been disputed?

No. As a matter of fact, former Mayor Kadir Topbaş, who did not run for office this time, was elected by a margin of hundreds of thousands of votes in 2014, yet waited over a week for the YSK to review complaints by opposition parties before the vote count became official.

Question 4: Did past recounts reverse the initial count?

Sure. As a matter of fact, the Republican People's Party (CHP), which criticizes the AK Party's objections today, challenged the unofficial results in the 2014 municipal election in Yalova. Upon review, the YSK ruled that the CHP candidate had won the race by six votes, whereas the initial count suggested that the AK Party had won by one.

Question 5: Is this the beginning of the end for Erdoğan?

Not at all. Erdoğan's party received 44 percent of the national vote and the alliance he leads, the People's Alliance, won 52 percent – which is how much support Erdoğan had in last year's presidential election. Provided that there are no elections scheduled until 2023, the Turkish president looks pretty popular among voters.

Question 6: When will the YSK rule on the election result?

It depends on the district. Some mayors, whose victory was not contested by the legal deadline, have already been certified and taken office. Others, including mayoral candidates in Istanbul and Ankara, are still waiting for a large number of complaints to be reviewed and settled. Under the most extreme circumstances, the review could take several weeks.

Bonus question: Could the YSK fix the vote during the recount?

Impossible. Representatives from all major political parties, including the opposition, monitor the vote count continuously. This system of joint monitoring ensures the reliability of the count and prevents any illegal meddling with the result.

As much as we enjoy reading hot takes and watching some people – you know who you are – embarrass themselves on social media, we wanted to answer some questions about Turkey's electoral system in this weekend's editorial.

No matter how the current dispute is settled, last week's municipal election proved that Turkish democracy deserved more credit from international observers. The popular vote has been the backbone of our nation's democracy since 1950, and Turkish voters have repeatedly made up their own minds. Likewise, when the final decision is made, all parties – including foreign governments – must respect it.