For the PKK in Syria, the end is here 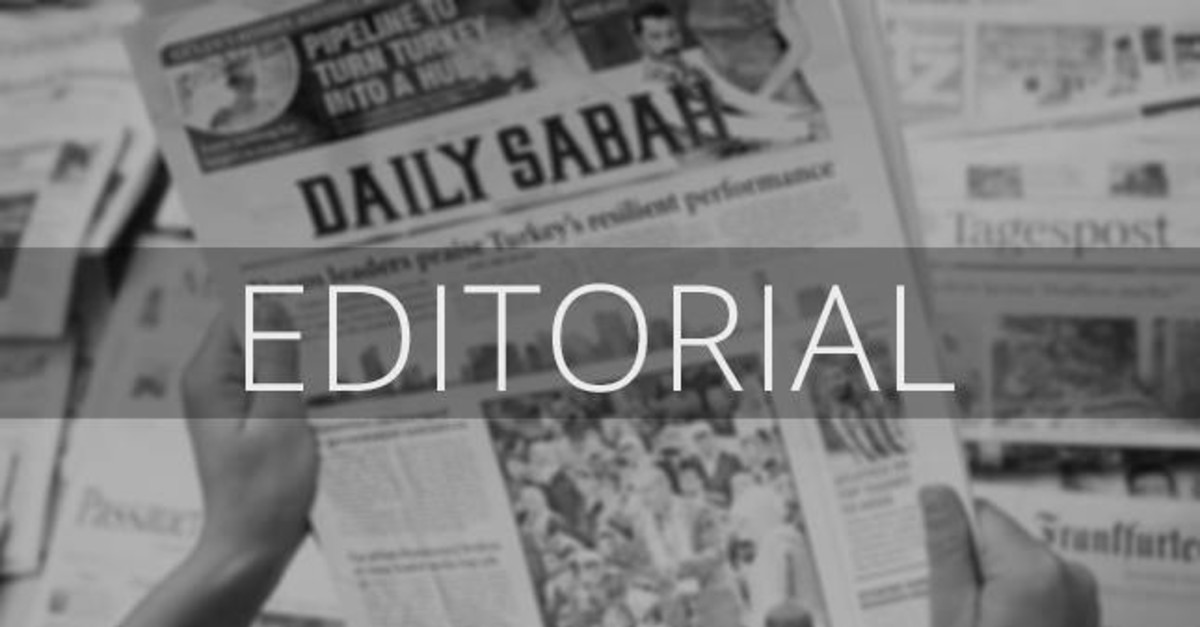 Turkey is on the cusp of a historic incursion into northeastern Syria. On Monday morning, the White House announced that the United States would not stand in Ankara's way, just before the U.S. national security and foreign policy establishment attempted to undo President Donald Trump's decision. The Turkish people have seen this film before. They cannot stomach the Pentagon's stalling tactics any longer. Before the establishment clouds the White House's judgment yet again, Turkey must deploy troops into northeastern Syria.

Sometimes in life, it is better to err on the side of incaution. By launching an incursion into northeastern Syria, Turkey will hit two birds with one stone. It will crackdown on the designated terrorist organization PKK's Syrian affiliate, the People's Protection Units (YPG), which forcibly seized the area with U.S. assistance before turning it into a training ground for prospective suicide bombers and improvised explosive device (IED) experts. There are no two ways about it: the PKK in Syria may have helped Washington carry out a military campaign on the cheap and without significant American casualties, but the group continues to kill innocent people on Turkish soil. The Turkish government's number one responsibility, after all, is to protect its own citizens. In recent days, the PKK in Syria has become far more dangerous, threatening to release thousands of Daesh prisoners from poorly managed detention camps to fuel chaos.

In an attempt to build pressure on Western governments to repatriate their citizens, the group had invited reporters to al-Hol, a prison camp near the Syria-Iraq border, pushing the narrative that the situation was unsustainable. Now, when Turkey volunteers to address the Daesh problem, America's supposed allies are openly saying that they will free terrorists in retaliation.

People like Brett McGurk, the Syrian PKK's former handler, are responsible for this mess. By mismanaging America's relationship with its armed subcontractors, they made a known terrorist group feel like they called the shots. That a bunch of mercenaries dare to threaten the world today, without consequences, is unacceptable. Indeed, the international community deserves better than blackmail.

The same people, who let the YPG tail wag the dog, now claim that Turkey, which boasts NATO's second-largest army, is ill-equipped to perform the same task that a militia was trusted to do for years.

The Turkish incursion is also good for the Kurds themselves. In recent years, the U.S. foreign policy and national security establishment, like many people around the world who seek to dress up self-interest as sound policy, felt that they could decide who counted as a Kurd. Thousands of Syrian Kurds, whom the PKK in Syria forced into exile upon seizing power, learned overnight that the world no longer saw them as Kurds – merely refugees. That the PKK's Kurdish rivals, along with thousands of Arabs, Turkmens and Christians, continue to live in Turkey begs the question: if the Pentagon's pet terrorists represent all Syrian Kurds, as the world seems to believe, who are the refugees from Kobani and other predominantly Kurdish parts of Syria?

Turkey and its Free Syrian Army (FSA) partners have a strong track record on conducting counterterrorism operations without civilian casualties. A quick look at images from Raqqa and Afrin after security operations reveals that the Turkish way of war, which relies on ground forces at the expense of air bombardment, is far more protective of the civilian population.

Let's face it: Turkey is the only country with a plan. The Turkish president shared his vision for northeastern Syria at the U.N. General Assembly last month, arguing that he was willing to address the root causes of illegal immigration. Instead of trying to throw money at the refugee problem, the European Union, and the rest of the world, should throw its weight behind the Turkish plan. This is an act of liberation, not occupation.