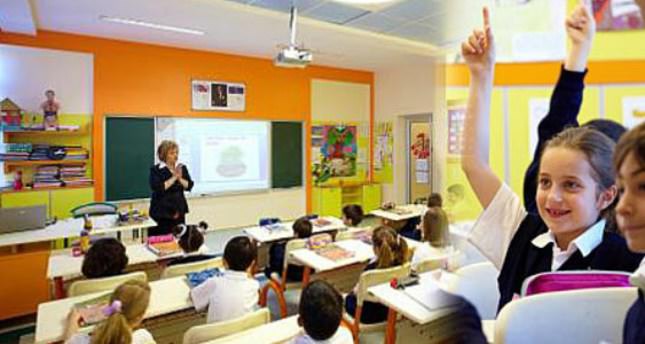 State schools located abroad will now be directly financed by the Education Ministry. Due to certain restrictions, the Turkish government used to only assign teachers to such schools overseas in the past

With new regulations, funds for state schools abroad, previously provided by parents of students, will be supplied through offices of the Ministry of National Education abroad.

Schools are located in 21 countries including the United States, Russia, United Kingdom and France.

Thanks to the funding regulations, Turkish families living in those countries will not have to pay high expenses. The budget allocation proposal needs to be ratified by the president before its implementation.

The funding of state schools comes amid a row between the government and the powerful Gülen Movement that runs an international network of private schools in many countries. Gülenists are accused of running "a parallel structure" within the state.

Also, through a new bill enacted by the Turkish Parliament last month, prep schools, most of which are owned and operated by Gülenists, will be closed.