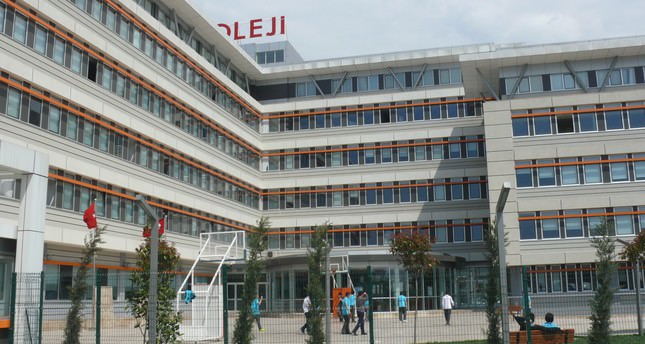 ISTANBUL — After the government set the deadline for the closure of prep schools as Sept. 1, 2015, prep schools began closing down. In the past three months, 43 prep schools were closed, and for the first time in six years, the number of prep schools fell below 3,600, though their number saw a steady decline in recent years.

Starting from the next academic year, that is, in September, state-run prep schools will be introduced to prepare students for university and high school entrance exams. Staterun prep schools aim to help impoverished families unable to afford the high tuition fees of private prep schools.

The law abolishing prep schools was signed by President Abdullah Gül in March after it was ratified by Parliament.

According to the bill, prep schools in Turkey will be closed down by September 2015, and those found suitable will be transformed into primary schools, secondary schools, dormitories and public education centers.

The long-debated bill on the prep schools, many of which are run by the Gülen Movement, will allow transformation by 2019.

Prep schools, tasked to prepare students for the nationwide university entrance examination, emerged in the 1970s as a result of a problematic educational system and then turned into a lucrative source of income for organizations running educational institutions across the country, particularly the Gülen Movement. The breaking point between the movement and the government came in November 2013 after the Turkish government moved to shut down prep schools. The government's move caused an uproar within the Gülen Movement, which has gained both funding and a steady stream of recruits through its prep schools.

The prep school sector brings in approximately $1 billion each year according to the government, and Gülenists are estimated to control 40 percent of these prep schools.