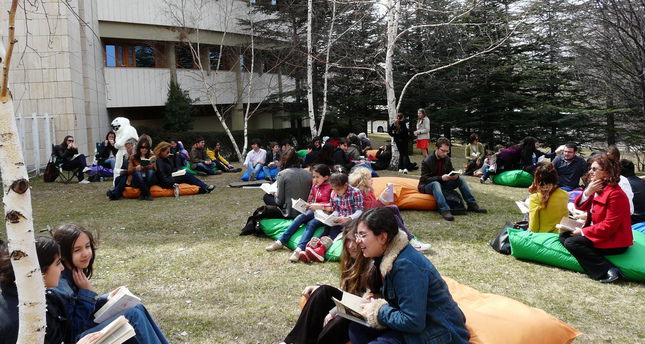 by Daily Sabah May 01, 2014 12:00 am
ISTANBUL — Turkish universities Bilkent and Koç made it in the 2014 Times Higher Education 100 Under 50, a listing in the world-renowned publication that specializes in evaluating universities which are less than 50 years old. In comments added to the list by the magazine's editors, the two universities were described as having "really exciting prospects and both are characterized by financial freedom and high levels of institutional autonomy, which help to create the conditions in which young universities can prosper."

Bilkent and Koç are part of a new generation of Turkish universities "that relish a more competitive global marketplace," according to the report by Times Higher Education magazine.