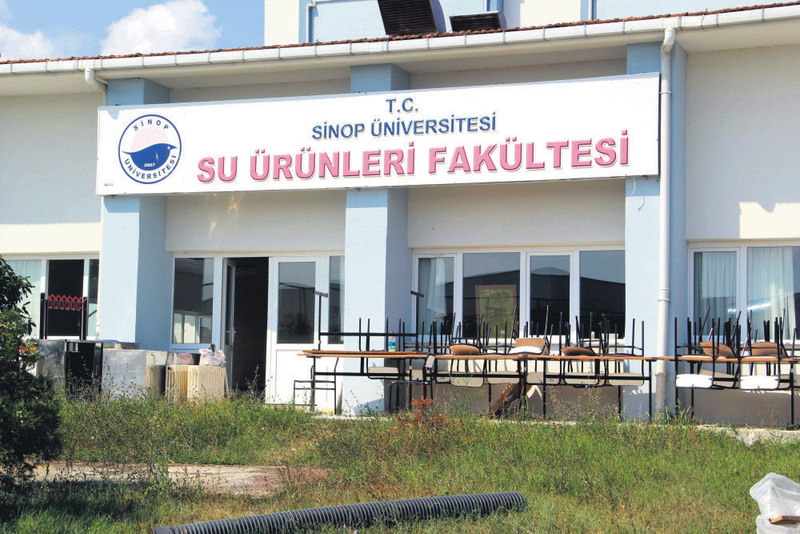 by Daily Sabah with AA Apr 27, 2015 12:00 am
Alarmed by the declining demand in liberal arts and other programs at universities, authorities are preparing to take action to shut them down. Students will be motivated to select the programs before their admission and programs with unusually low demand will be gradually shut down.

Professor Yekta Saraç, the head of the Council of Higher Education (YÖK), the state-run authority overseeing universities, told Anadolu Agency that despite lowering the quota for various programs - decreasing the number of students who will be admitted - some programs still suffered from a lack of students.

The lack of employment opportunities after graduation is apparently a main motivation for students not pursuing liberal arts programs such as mathematics, physics and biology.

"Liberal arts are directly related to sciences such as engineering and medicine. So, a weak demand in those programs would affect the development of science in a country," Saraç said. He added that YÖK decreased the capacity of programs with low popularity since 2010 but "it did not work."

"Students at university entrance exams do not even answer the questions in the sciences section of the exam. It is a dire situation," he said. Low quotas enable students with low marks in the exam to be granted admission. Saraç said that quality over quantity was their priority. "What benefits Turkey more is having students better equipped with scientific knowledge and have them get a better education," Saraç said.

Programs suffering from low demand were products of past education policies that allowed every university to have their own say on the opening of these programs instead of a centralized authority determining the need. Soon, almost every university in the country had its own unpopular program. However, students are selective, according to Saraç. "They are indeed interested in these unpopular programs but only if they are in notable universities such as the Middle Eastern Technical University, Istanbul University, et cetera," he said.

The closure of unpopular programs is currently the first step of YÖK. This year, the programs that had less than 11 students in the past academic year will not be given a new quota and the capacity will be further decreased, eventually leading to the closure of the programs over the next few years.

A faculty of aquacultural products in the northern Turkish city of Sinop hit the headlines last year as one of the least selected institutions of higher learning over the past two years. The school, staffed with 34 academics, found no students selected it to pursue a university degree. Faculties of aquacultural products had thrived in the 1990s as a new program in the country with abundant fisheries but 24 other faculties around the country share the same fate with the one in Sinop with lower turnout every year.
Last Update: Apr 27, 2015 9:56 pm
RELATED TOPICS