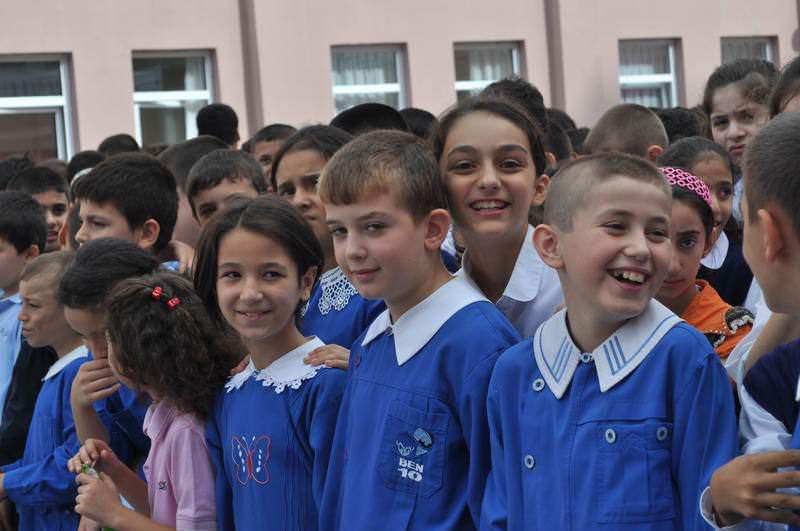 Touching upon the reason for the decision, he said that the government postponed the opening day of schools in order not to hinder tourism.
Last Update: Aug 21, 2015 5:12 pm
RELATED TOPICS