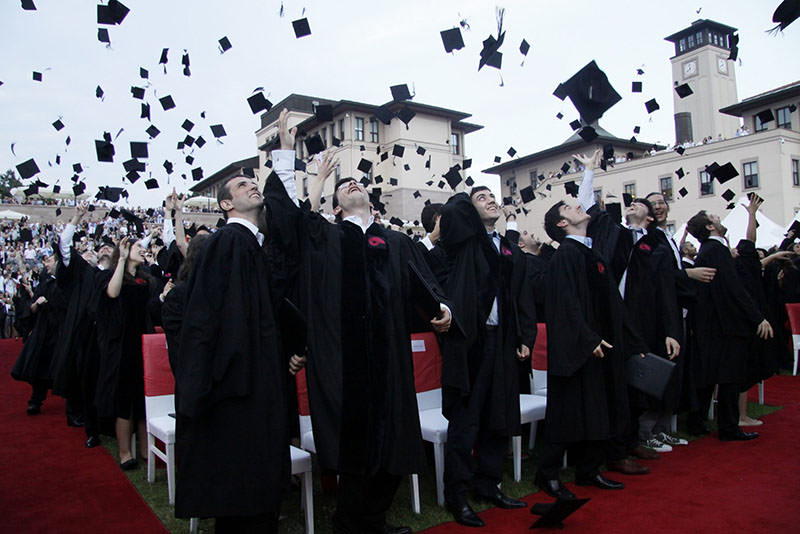 | File photo
by Anadolu Agency
Jan 25, 2016 12:00 am
Two Turkish institutions have entered a prestigious top 10 ranking of the best small universities in the world.

Two private universities based in Istanbul -- Koç and Sabancı -- appeared in the list announced by the Times Higher Education magazine (widely considered the U.K.'s leading higher education news publication ) on Monday for the 2016-17 academic year.

Koç was in the eighth spot while Sabancı took tenth place in the ranking for small universities, defined by the magazine as those that have fewer than 5,000 students but teach and research across more than four disciplines.

California's Institute of Technology -- popularly known as Caltech -- topped the list of 20, which included five universities from the United States and eight from Europe.

The magazine noted Koç was one of only three universities in the list that taught the six broad subject areas of arts and humanities, medicine and clinical, engineering and technology, physical sciences, life sciences, and social sciences

He continued: "When it comes to universities, size matters. For some students big is best, but for others, a small university is the right option."

"Small universities can potentially offer students a more intimate environment, with more support and attention from lecturers, and -- let's be honest -- more of a chance for students to spend time with the star professors who in bigger universities may simply be too busy," he added.
Last Update: Jan 26, 2016 1:04 pm