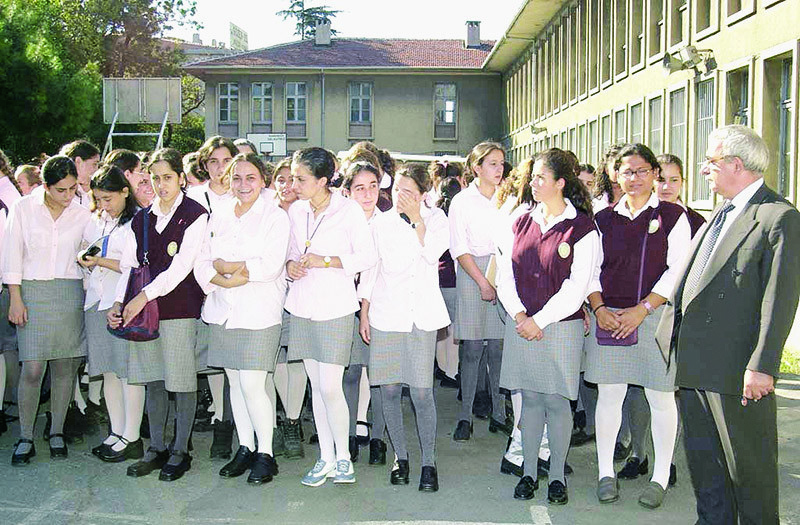 The ministry's decision came after the Turkish Education Board approved the program content plans that were introduced for the two languages.

Both languages will be at the disposal of students as elective courses within the framework of ''Living languages and dialect.''

Sources from the Turkish National Education Ministry said that the decision comes after education ministry officials from Bosnia and Herzegovina asked the Turkish education ministerial delegation to offer their country's languages in Turkey. The request came while the Turkish delegation was visiting the Balkan country to take part in a program promoting Turkish.

In October 2016, the Turkish National Education Ministry and the University of Thrace signed a protocol to take the necessary steps in order to make the Bosnian and Albanian languages available at secondary schools for interested pupils.

Bosnian is spoken by about 2.2 million people, mostly in Bosnia-Herzegovina but also in other former Yugoslav states. Around 5 million people in Albania, Kosovo, Macedonia and Greece speak Albanian.