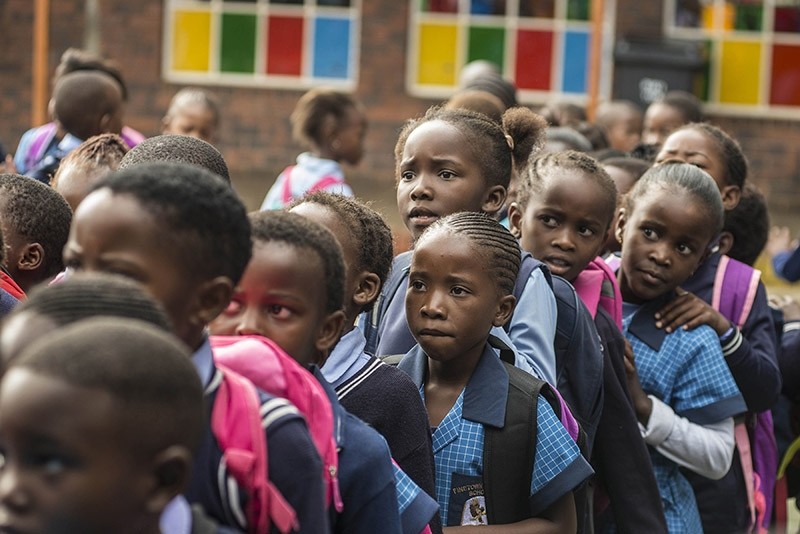 The government of Djibouti and Turkey's Maarif (Education) Foundation have signed an agreement enabling the latter to establish schools in the east African nation, a Turkish official said on Tuesday.

Hasan Yavuz, the deputy chairman of the Maarif Foundation said that they had received a building that would house a kindergarten and elementary school to go operational in September this year.

The agreement also gives Maarif a plot of land stretching to five hectares to construct another educational complex. Maarif will also open a language school to teach its staff French, the official language in Djibouti.

Signing the Memorandum of Understanding were Yavuz, Tuncay Cilesiz , the president of the Africa Department in the Maarif Foundation and Moustapha Mohamed Mahamoud, Djibouti's Education Minister.

This will be the first new school by Maarif in Africa in addition to the other schools it has been tasked to take over.

The Maarif Foundation was established after the July 2016 coup attempt to take over the administration of overseas schools linked to the Gülenist terrorist organization (FETÖ), which is behind the failed coup that left at least 248 people martyred and nearly 2,200 injured.

Aware of the threat FETÖ poses to Africa, Turkey has been trying to replace FETÖ-run schools in the continent with Turkish state-sponsored schools, with the efforts of the "Maarif" (Education) Foundation.

Turkish President Recep Tayyip Erdoğan warned African nations on several occasions during visits he paid to the continent, and called on African leaders to cooperate closely with Turkish embassies and state officials.

Negotiations are ongoing with Uganda, Tanzania and Mozambique.