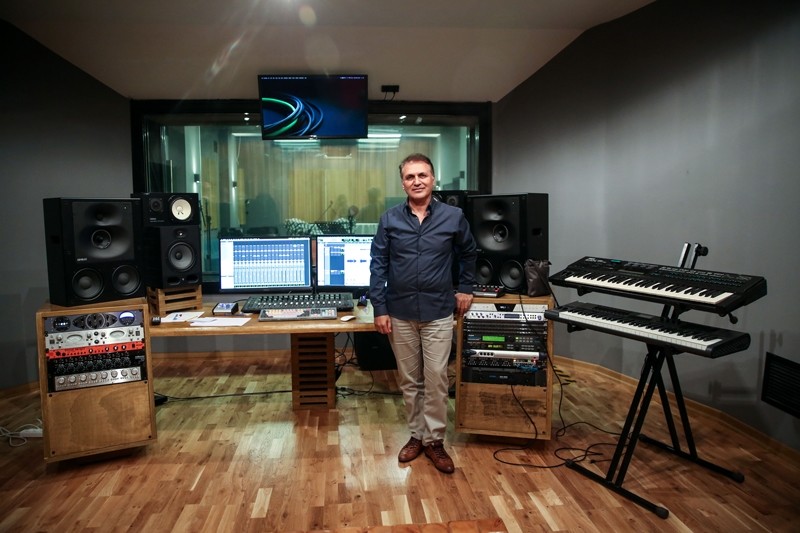 Ankara Fine Arts University will fill the gap in terms the lack of music and thematic arts universities in Turkey, which has a negative effect on the country's strong cultural and art potential, the university's rector Professor Erol Parlak told Anadolu Agency. The establishment of the new music school will make significant contributions to the country's cultural development, he added.

"Faculties of music are usually a part of technical universities in Turkey" Parlak said, explaining that this is the reason why although Turkey has strong cultural and arts potential, the country can hardly express itself and show its rich culture in the global sphere..

According to Parlak, the new university aims to be an institution which embraces the spirit of Anatolia's unique culture and and also fuse universality through the adoption of a wide sense of civilization by watching global traditions.

The university plans to develop its own research and development center to provide stronger representation of Turkish culture in the world.

The idea of a university focusing on the art of music came up last year during the Presidential Culture and Arts Awards Ceremony, where Parlak brought up the necessity of such an institution in the country. President Erdoğan, his top aide İbrahim Kalın and professors from Yıldız Technical University supported the idea.

Located in one of the richest cultural geographies of the world, with seas surrounding it on three sides, Turkey has also been home to many cultures for thousands of years including hundreds of years of cultural interaction between Middle Eastern and Western societies. The culture of Turkey combines a heavily diverse and heterogeneous set of elements that have been derived from the various cultures of the Eastern Mediterranean (West Asian) and Central Asian region and to a lesser degree, Eastern European and Caucasian traditions.