Kanun to be introduced in Turkish primary schools 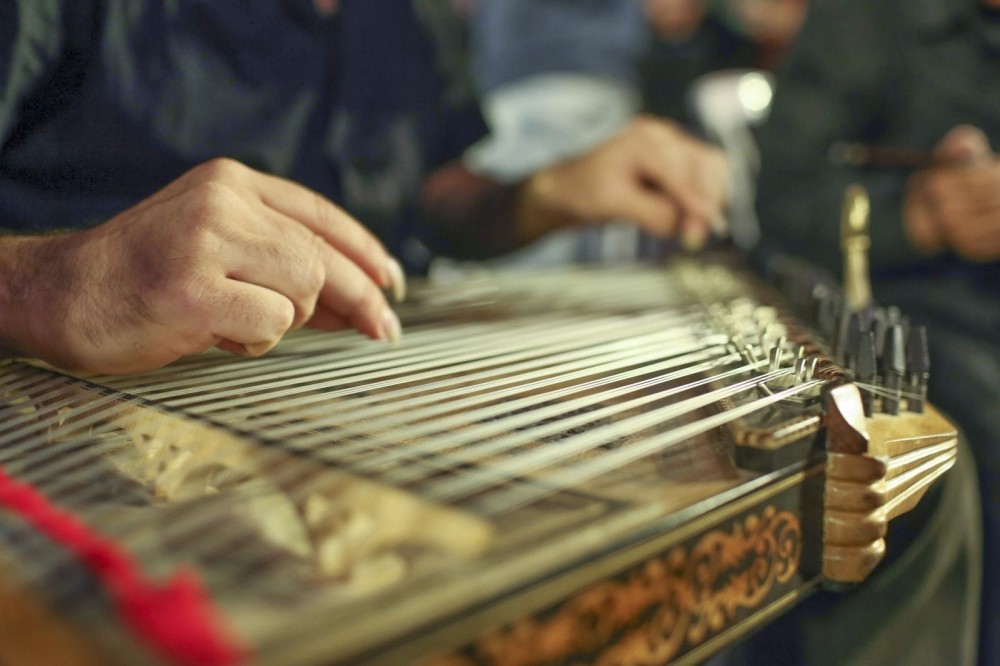 Kanun virtuoso Göksel Baktagir said yesterday that the string instrument, widely played in the Balkans and across the Middle East, will be introduced to a select number of primary schools in the next academic year as part of a pilot project to popularize classical Turkish music.

"Kanun is one of classical Turkish music's most precious instruments. I have been sharing the depth and breadth of this form of music since I learned how to play. With every passing day, the global interest in qanun grows," he said.

The 52-year-old musician said he has been working on the mini Kanun project for several years and was about to finish his first book.

"It is important for our children to learn the maqam system. I see the kanun as the perfect beginner's instrument for our primary students."

Baktagir said he was pleased to see interest in Turkish music grow as more and more foreign musicians have arrived in Turkey to learn classical Turkish instruments recently.