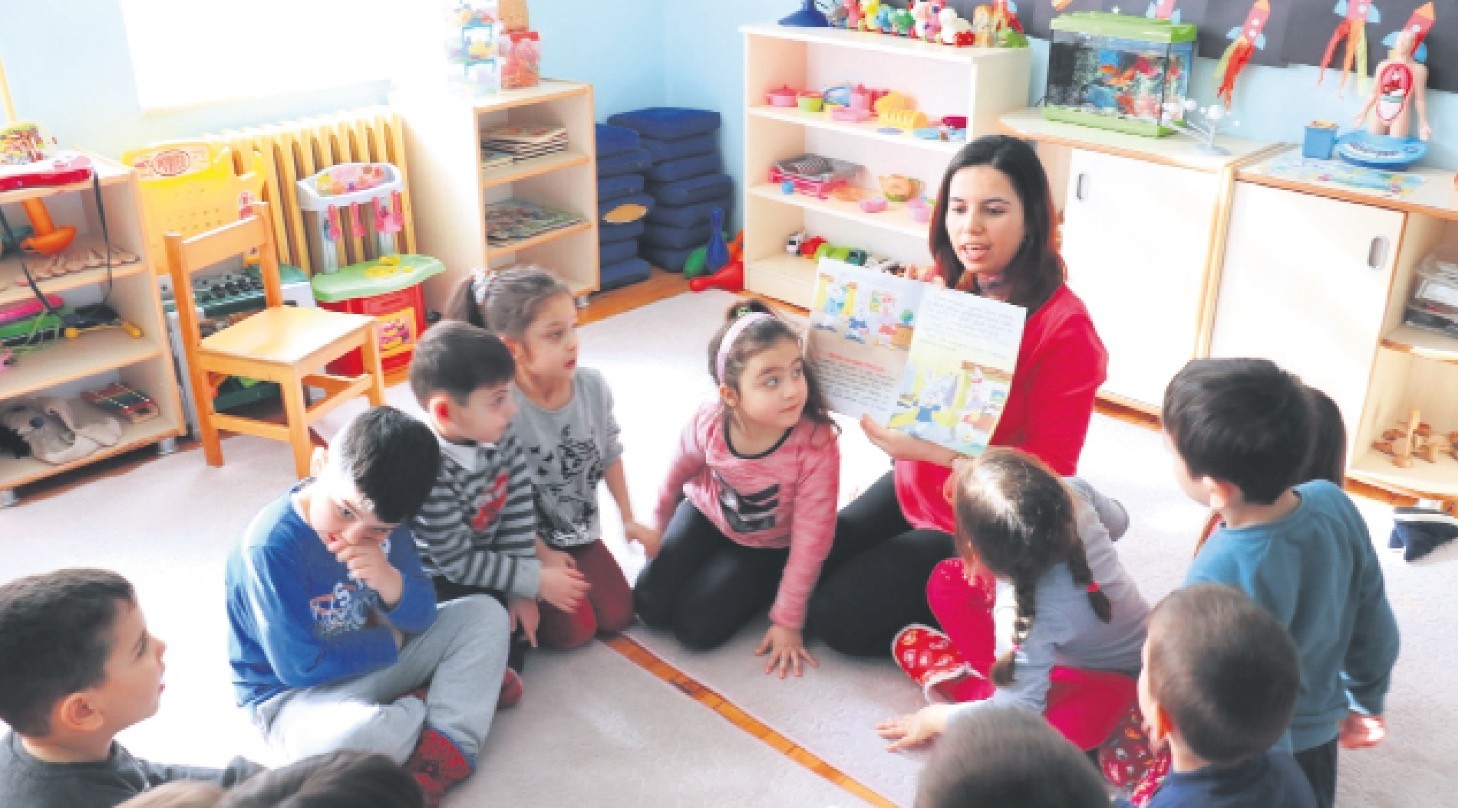 Nurten Akkuş, a Turkish teacher, has made it to the last round of a coveted prize awarded to the world's top teachers. Akkuş, along with nine other educators were shortlisted yesterday for the Global Teacher Prize, often dubbed teaching's Nobel.

A nursery school principal in Ayvacık, Samsun, Akkuş came up with the project, "Daddy, Tell Me a Tale," eight years ago in a bid to educate fathers on building stronger relationships with their children.

The project was later implemented in 45 provinces across Turkey. She also won a national award for a toys project that involves volunteers gathering toys for distribution among young children in disadvantaged areas. The $1 million-prize, sponsored by the London-based nonprofit Varkey Foundation, focuses on improving the standards of education across the world. The winner of the award will be named in March.