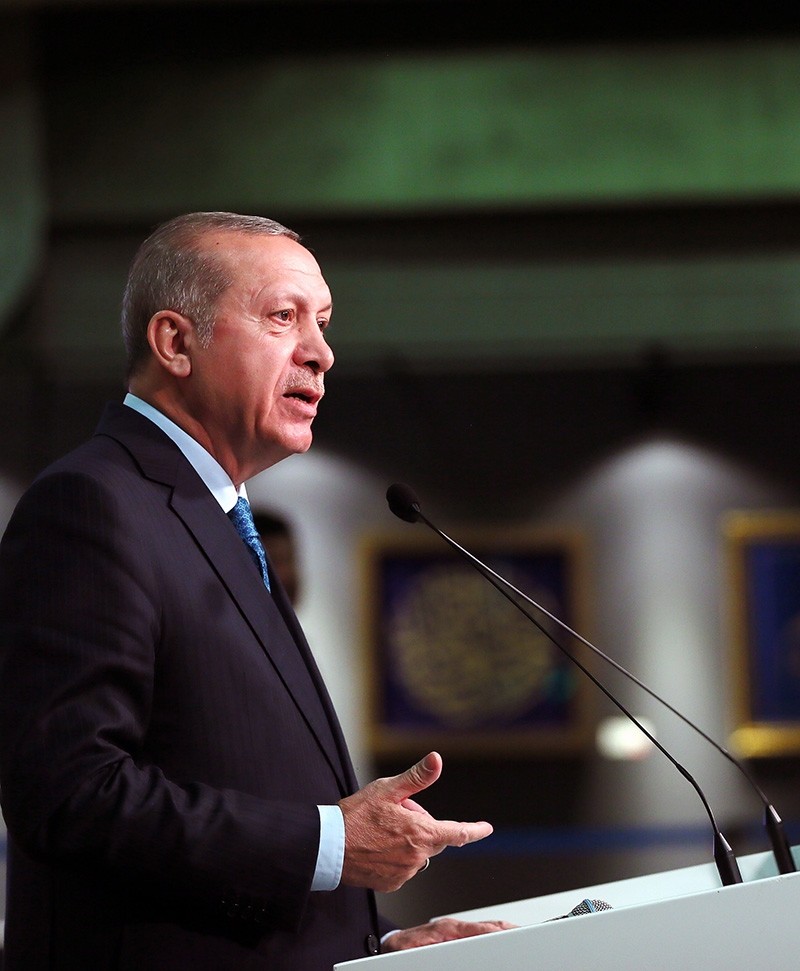 Erdoğan said the nation aims to attract around 350,000 foreign students, up from the current 115,000, making it one of the world's top five destinations for study abroad.

"We not only open up our schools to visiting students, but our hearts as well," Erdoğan said.

However, most of the foreign students who graduate in Turkey return to their home countries after completing their education.

"In the past hundred thousands of guests have been educated in our country, and they have returned to their home countries. We have not established a mechanism for continuing the relationship with these students," Erdoğan said.

"No matter where they are coming from, we would like to continue our relations with them in the future," he said.