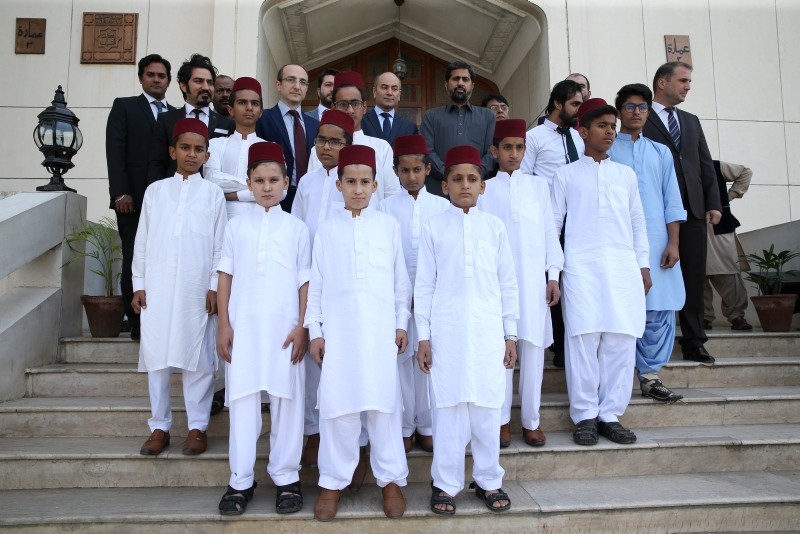 "This language program would help students study the very rich culture and history of Turkey," Chohan told at the ceremony.

Pakistan and Turkey enjoy historical, cultural, religious and economic relations and we want to further strengthen these ties, Chohan added.

The minister assured the Turkish officials that his government would extend full support and cooperation to Turkish organizations operating in Pakistan.

Ertas, for his part, said: "Turkey has launched several programs in education sector of Pakistan to support the students of our brotherly country."

The YEE, named for the famous Turkish poet Yunus Emre, who lived from 1238 to 1320, was founded in 2009 in order to promote Turkish culture and language abroad. The institute has been teaching Turkish to thousands of people in different parts of the world. The YEE in Moscow was the 58th such center established.