Turkish doctors to give emergency training to doctors, medical students in Uzbekistan 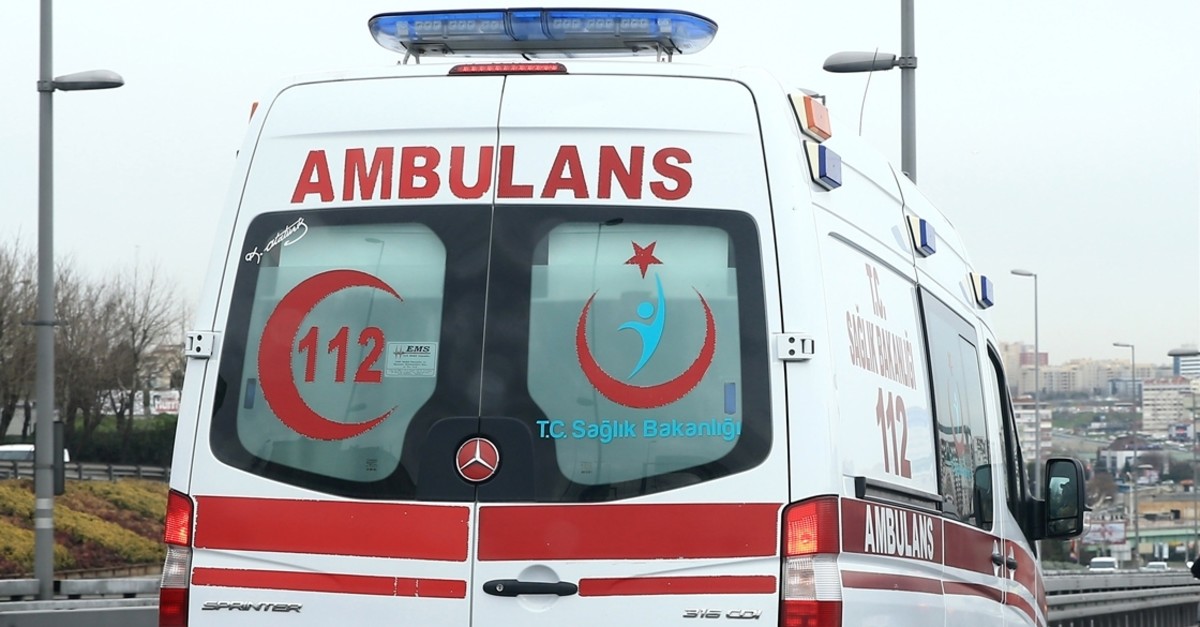 A group of Turkish doctors will give emergency service training to the doctors and medical students in Uzbekistan under the scope of a new project.

The project titled Turkic World Emergency Medicine Education (TAEP) is established by March 14 Medical Students' Association and will be carried out with the support of the Presidency for Turks Abroad and Related Communities (YTB) and the Health Sciences University.

The training will be carried out between April 6 and 14 as some 13 doctors from Turkey will be participating in the program, according to the statement released by the association.

The training is planned to take place in the Uzbek capital Tashkent as well as the southern city of Bukhara.

The delegation of Turkish doctors will also hold meetings with health institutions and organizations operating in Uzbekistan.

In May 2018, in a similar project carried out by the association, some 100 health workers were given lectures on emergency services in Hoca Ahmet Yesevi Turk-Kazakh University in Kazakhstan's Turkestan province.