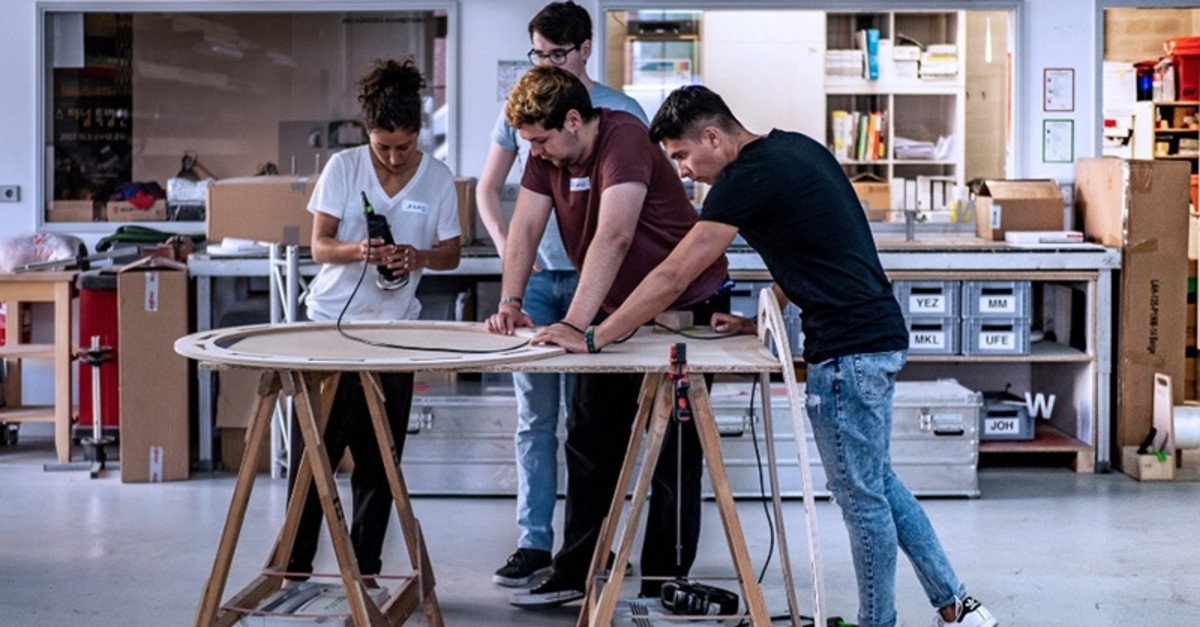 The university, which was initially established as part of Turkey's Bahçeşehir University's (BAU) BAU Global in 2014 under the name BAU International Berlin, became one of the 465 universities in Germany.

Chairman of BAU Global Enver Yücel said that BI joined six other universities in Berlin became the seventh university in the German capital.

"I believe that this university will make a great contribution to Turkish-German relations," Yücel said, underscoring the rich history between Germany and Turkey.

"Berlin International University will contribute to the mutual relationship just like Turkish-German University in Turkey," he said.

The department of architecture will also be included in the undergraduate programs of the university during the 2019-2020 academic year, while the postgraduate curriculum has begun offering architecture and business management programs this year.