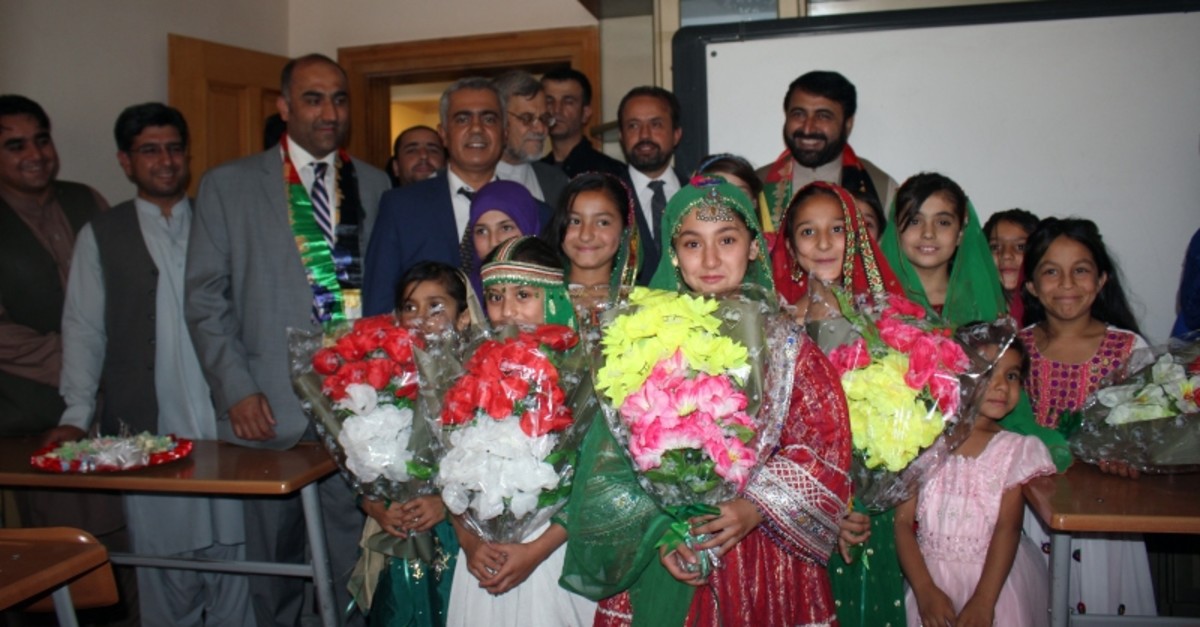 Schools were opened in a ceremony with the participation of Maarif officials, Turkey's Ambassador to Afghanistan, the Kandahar governor and local tribal leaders in this southern Afghan province.

Kandahar Governor Hayatullah Hayat said at the ceremony that Maarif "fulfilled its promise" to Kandahar for new schools that would contribute to education in the region significantly.

Turkey established the Maarif Foundation in 2016, following the July 15 coup attempt by military infiltrators of the Gülenist Terror Group (FETÖ). Though it is responsible for taking over administration of overseas schools run by FETÖ, which is known for its global network of schools, it is also tasked with establishing new schools abroad.

The foundation plans to provide free education especially for children from disadvantaged families and orphans in Afghanistan where ongoing violence derails education in some provinces. Afghanistan handed over FETÖ-linked schools active in the country to Turkey after negotiations and schools are now open to students who cannot afford them, unlike their previous state under FETÖ's control where only the children from elite families were admitted. Maarif also plans to open vocational schools in the country. A foundation official announced last year that they would transfer a fund worth $30 million to modernize schools in Afghanistan.