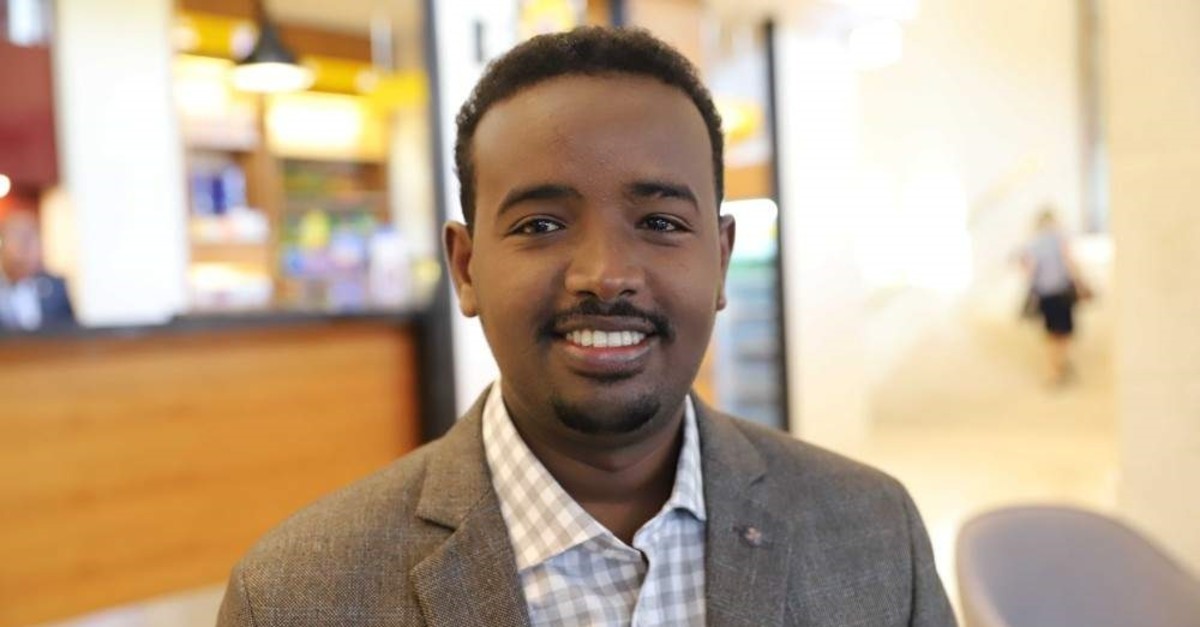 A capacity building program for Turkey Scholarships alumni looks to help foreign graduates of Turkish universities to form associations in their countries and enhance their ties with Turkey.

Some 50 former recipients of Turkey Scholarships provided by the state-run Yunus Emre Institute (YTB) from 28 countries attended a four-day training program in Ankara and Istanbul last week to help them establish new associations and improve the status of existing alumni associations.

Ankara launched the Turkey Scholarships scheme in 1992 under the name Great Student Project, and the YTB has been coordinating it since 2012 under its new name. Thanks to this scholarship program, many international students serve their own countries after completing their education in Turkey and form friendly ties between their countries and Turkey. The scholarship scheme received 4,000 applications in its inaugural year, and this number reached 130,000 last year. After the initial application process, students are invited to an interview in nearly 100 locations worldwide. Candidates who pass the interviews, which are conducted by scholars and YTB experts, come to Turkey and take Turkish classes in their first year. Afterwards, they are placed in universities according to their preferences. The scholarships include accommodation, food, stipends, as well as insurance and flights to Turkey and back home.

Addressing an event as part of the capacity building program on November 4, YTB President Abdullah Eren said the scope of the scholarships have expanded to a much larger area and people from many countries, from the Balkans to South America and Africa have applied for grants.

Sekinat Bello, a Nigerian alumni who attended the capacity building program, told Daily Sabah they will found their own association back home thanks to the program's guidance on how to set up an association.

“The YTB taught us how to set up a corporate entity; it was good and informative. We met officials from the Foreign Ministry, the local chamber of commerce and the business body MÜSİAD, as well as officials from the Turkish Cooperation and Coordination Agency (TİKA),” Bello said. “It also helped us to meet fellow alumni from other countries,” Bello said.

“We hold an annual meeting of alumni, host dinners for our guests from Turkey, from businesspeople to embassy staff and representatives of Turkish nongovernmental organizations. This is part of our task to improve relations with Turkey. Another task is promoting Turkey to students in Somalia and giving orientation training for students who win Turkey Scholarships before they depart for Turkey,” Addow told Daily Sabah. “I think Turkey Scholarships is the best of its kind in the world because it covers everything, from accommodation to the right to choose the university you want to attend. In other countries, you are only given a grant and are left alone later,” he said.

Muhammad Nasir Rofiq, who heads Indonesia’s Turkish Alumni Association, said their association would help enhance existing relations between Indonesians and Turks “like next of kin.”