Turkey moves up in math, science and reading 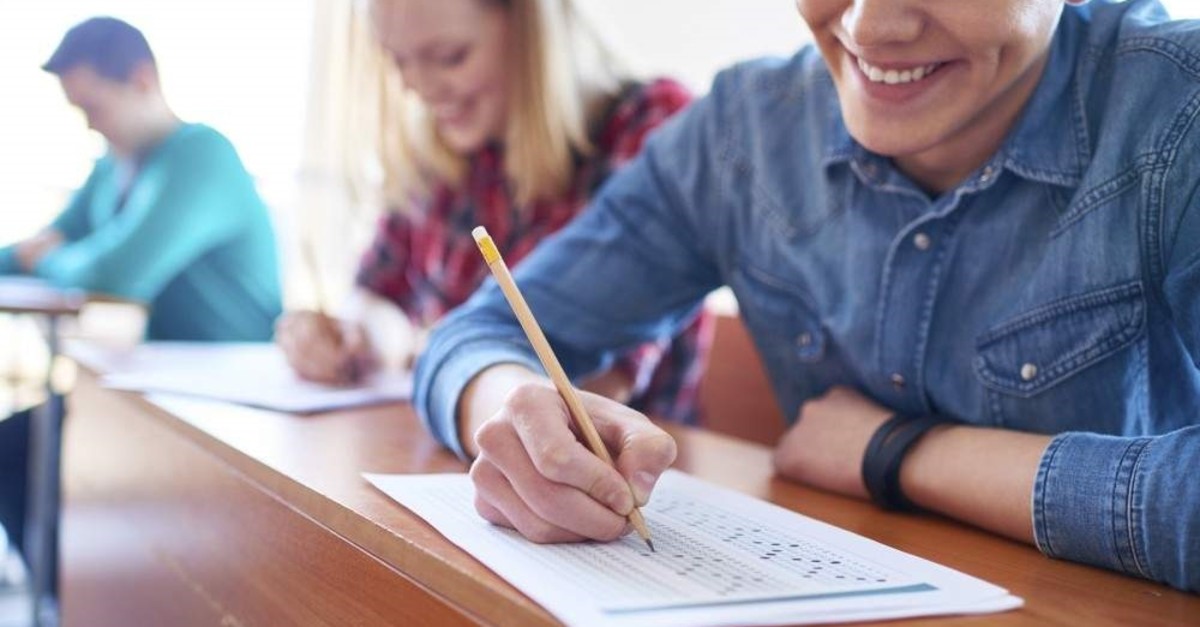 Turkey significantly increased its scores in three fields of education, namely mathematics, science and reading skills, between the years 2003 and 2018, according to the Organization for Economic Co-operation and Development's (OECD) latest global test.

With the latest results of the Program for International Student Assessment (PISA) test, which is administrated every three years among 15-year-olds to assess math, science and reading comprehension, Turkey became one of the three countries out of all OECD countries that significantly and statistically increased their scores in all three fields.

While the scores of the participant countries’ reading skills ranked between 340 and 555, Turkey recorded a score of 466, 13 points above the overall average. The scores of math skills ranked between 325 and 591, and Turkey recorded 454; while the average math score of the country has increased to its highest level since 2003. The countries’ scores in science literacy fell between 336 and 590, in which Turkey got 468 points. The score is also the highest for the country since 2006.

The PISA survey also measured different levels of competences in all three areas. When the 2018 results were compared with those from 2015, it was found that the proportion of students in basic level skills increased. The greatest improvement in proficiency levels was recorded in science literacy at a rate of 19.2%. According to the MEB’s report, the rates of increase in the basic and upper levels of competence in all three areas point out that Turkey has entered an improvement phase in the PISA surveys.

The report also stated that the average scores of science, social sciences and Anatolian high schools in Turkey were above the OECD average.

Turkey has been participating in the PISA tests since 2003. Some 41 countries participated in the test back in 2003, while the number increased up to 79 in 2018.