AK Party leads by over 40 percent in three provinces 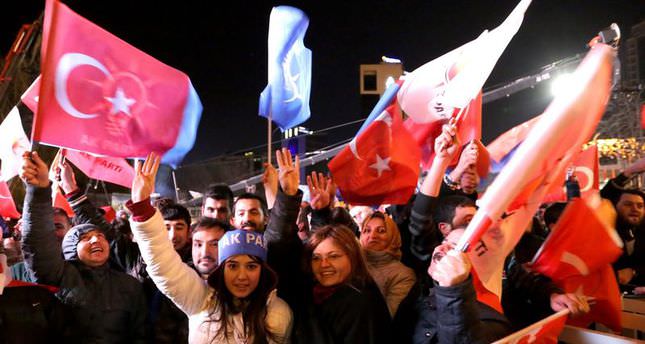 The results of the 2014 local elections have shown a vast divergence in party support nationwide, with the AK Party taking the obvious lead. Although the ruling Justice and Development (AK) Party has obtained a vast majority of the votes, in three provinces in particular the AK Party's voter support was over 40 percent compared to leading opposition parties.

In the Central Anatolian province of Konya, the Eastern Anatolian region of Malatya and in the eastern Black Sea region of Rize, the AK Party has garnered a whopping 40 percent lead of the vote over rivaling parties.

In Prime Minister Recep Tayyip Erdoğan's native Rize, the AK Party acquired over 68 percent of the vote, while the Saadet Party followed with 22 percent.