AK Party takes the win in Yalova by a single vote 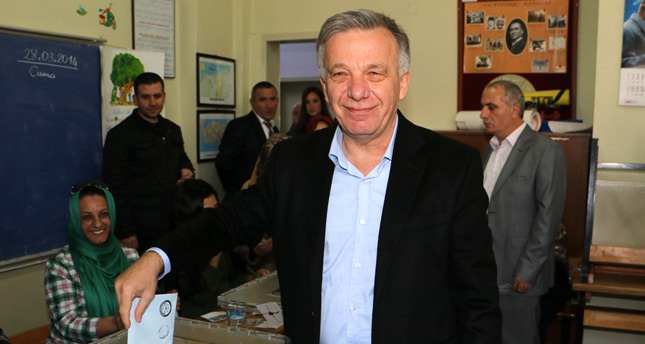 by daily sabah Mar 31, 2014 12:00 am
ISTANBUL — In Yalova, where CHP's mayoral candidate declared his own victory, AK Party authorities rejected the tallied results and appealed to the Supreme Election Board (YSK) for a recount.

Yalova saw a tight race between AK Party and CHP. After the votes counted, AK Party candidate Yakup Koçal received 26,893 votes, while CHP candidate Vefa Salman received a total 26,892 votes. The CHP rejected the tailed results and appealed to the Supreme Election Board (YSK) for a recount. Upon an investigation of records and a recount of the votes, it was reapproved that not only did the AK Party candidate won the elections with just a one-vote difference.
Last Update: Apr 02, 2014 2:53 am
RELATED TOPICS