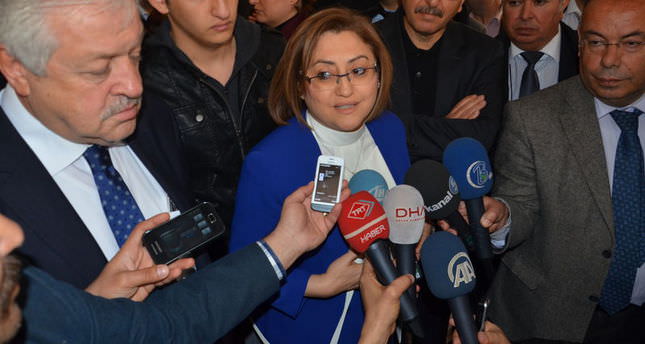 Turkish citizens of Kurdish discent in the southeast scored major victories in the southeast, winning nine city and 69 districts in the process. Meanwhile, the surprise was BDP's Gülten Kışanak and AK Party's Fatma Şahin (left) becoming the first female mayors of Diyarbakır and Gaziantep